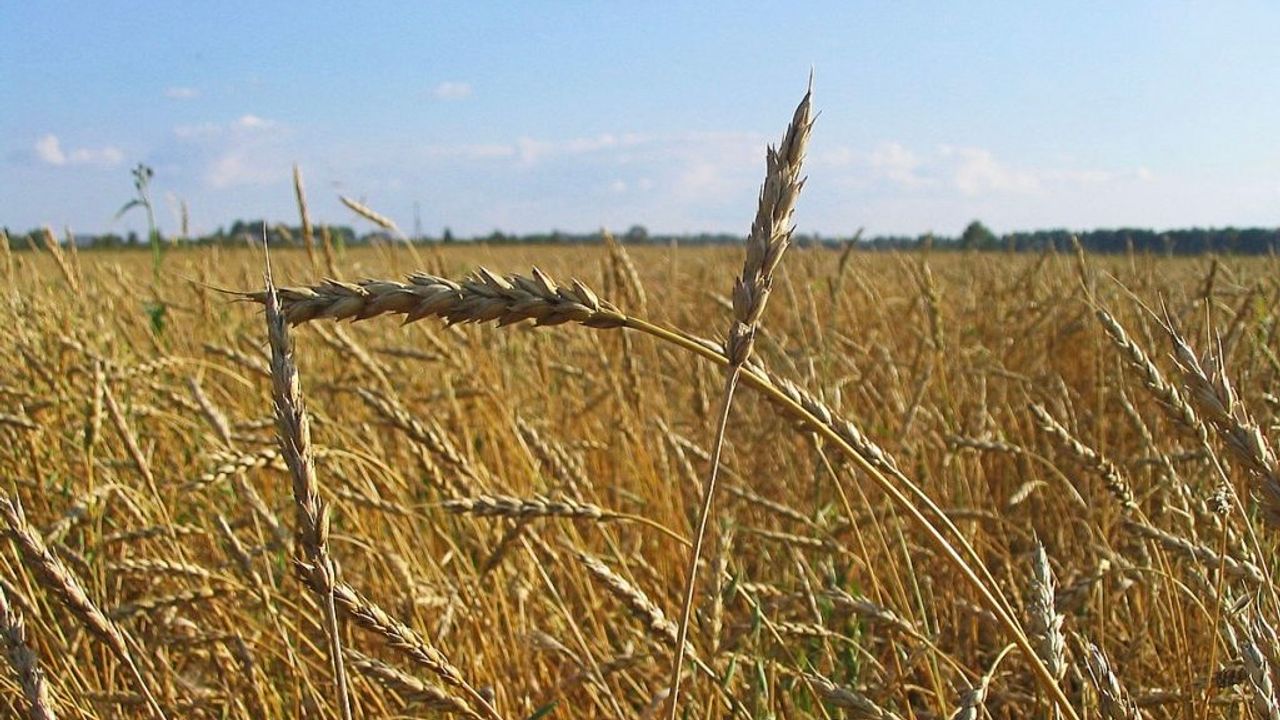 The US-NATO-induced war in Ukraine threatens food supplies around the world, especially in the Middle East and North Africa, where food is already unaffordable for millions thanks to wars in the American imperialism that have lasted for decades.

Russia and Ukraine account for almost a third of the world’s grain exports, a fifth of its corn trade and nearly 80% of sunflower oil production.

Exports from Russia and Ukraine have come to a virtual standstill due to sanctions imposed by Washington and European powers on Russian banks, shipping and airlines. Northern Black Sea ports, a key battleground in the war and through which most grain exports from Russia and Ukraine are shipped, have closed due to the fighting, tying up dozens of cargo ships. Vessels are not available for charter. Flight bans force cargo planes away from Russian airspace, increasing travel costs and time.

According to the International Monetary Fund (IMF), the price of wheat increased by 80% between April 2020 and December 2021 as the pandemic took hold and geopolitical tensions intensified, while wheat prices jumped by 37% and corn prices up 21% so far in 2022.

The rise in prices is due in part to little-known investor speculation, the diversion of arable land to ethanol production, droughts and climate change in major producing countries, including Iran, which has suffered its worst drought in 50 years, Syria, Morocco, Iraq, Turkey and Egypt. The surplus of wheat – left over from past harvests – is at its lowest since 2008, when food prices soared, triggering food riots in more than 60 countries. Even before Russia’s invasion of Ukraine, geopolitical tensions had rocked global food markets, with disastrous consequences for countries dependent on imports from Ukraine, including Lebanon and Yemen, where more than half of the population already suffers from acute food insecurity.

The UN’s World Food Program (WFP), which provides food to the poorest and most vulnerable countries in the Middle East and North Africa, such as Syria and Yemen, depends on Ukrainian wheat. WFP chief David Beasley told the BBC World Service that the number of people at risk of starvation worldwide had already fallen from 80 million to 276 million in the four years before the Russian invasion, due to what he called a “perfect storm” of conflict, climate change and the pandemic.

Egypt, the world’s largest wheat importer, gets around 86% of its imports from Ukraine and Russia and has been unable to find significant alternative supplies. Turkey buys 75% of its wheat imports from both countries. Lebanon imports 60% of its total wheat consumption from Ukraine, Tunisia almost 50%, Libya 43% and Yemen 22%.

The U.S. Department of Agriculture expects Iran, Syria, Iraq, Turkey and Egypt will together need to increase their grain imports in the 2021-22 crop year to 35, 5 million metric tons, or 17% of the world total, compared to 25.9 million tons in 2020-21 when it constituted 13% of the total.

Bread prices are particularly sensitive in Egypt, where 30% of the population lives on less than $1.50 a day and depends on subsidized bread for a third of its calories and 45% of its protein. The ruling elite are well aware that attempts to raise prices, unchanged since the 1980s, sparked food protests in 1977 and demonstrations in 2008, and were a major factor in the overthrow of President Hosni Mubarak in 2011. Since then there have been protests in 2017, 2019 and 2020 over the soaring cost of living. Last year, President Abdel Fatteh el-Sisi announced that he would raise the prices of subsidized bread, a measure that has yet to be implemented, but Egypt’s bread subsidies already cost 3.2 billion dollars per year, the Ministry of Finance estimates that it will need to budget an additional $763 million in 2021-22.

In Lebanon, where prices have soared 1,000% in less than three years, there is only the equivalent of a month’s supply left. Amid a collapsing economy, in March 2020 the government defaulted on its international debt and cut subsidies on a range of products, including bread, some types of which now cost five to nine times more. than three years ago.

Yemen faced a disastrous war after the US-backed Saudi invasion in April 2015 to quell the Houthi-led insurgency that toppled the Western-backed government. She is heavily dependent on bread, which makes up more than half of the average household’s caloric intake. Rama Hansraj, Yemeni Director of Save the Children, said: “In Yemen, 8 million children are already on the brink of starvation. Families are exhausted. They faced horror after horror during seven years of war. We fear they may not be able to endure another shock, especially for the main ingredient that keeps their children alive. She warned of a global “ripple effect” that could trigger “additional horrors” in other vulnerable countries.

Tunisia, where President Kais Saied ousted parliament last summer amid unrest over unemployment and soaring inflation, was already struggling to pay for grain imports. While the government controls the price of bread, it has for months failed to reimburse bakeries for the cost of flour, leading bakeries to close early or ration supplies. Saied is desperate for an IMF loan to cover the international debt, the terms of which require cuts in public sector wages and subsidies.

Sudan also depends on imports of wheat and vegetable oil from Russia and Ukraine. Its foreign exchange reserves have fallen to less than $3 billion this month and face the threat of new US sanctions after the massacre of pro-democracy activists. Sudanese deputy leader Mohamed Hamdan Dagalo traveled to Moscow to offer Russia a naval base on the Red Sea in a bid to pre-empt sanctions.

After three decades of wars led by the United States, the outbreak of a third world war, which would be fought with nuclear weapons, is an imminent and concrete danger.

The cost of fertilizers for domestic production is also skyrocketing. The price of gas and potash, used in production, rose after the European Union announced sanctions against Belarus, one of the main producers of potash, and Russia, which supplies around a quarter of the main nutrients used in European food production, as well as China. , have taken steps to secure their own supplies. Yara International, the Norwegian chemical company, told the BBC that a fertilizer shortage could affect crop yields, leading to “a global food crisis”.

There is another problem, as Frank Fannon, former US Assistant Secretary of Energy, said. FinancialTimes“Commodities have been weaponized for a long time…it’s always a question of when a state pulls the trigger.”

Washington and the major powers see the war in Ukraine as a foreign policy “opportunity” to force their client states to align and reshape the global economy in their interests. In the context of wheat, other exporting countries such as the United States, Canada and Australia, although they cannot make up the shortfall, should benefit from a surge in demand.

The world’s ruling elites are acutely aware that the food price crisis will fuel social instability, migration and political unrest, as was the case with the Arab Spring revolutions in 2011.

The exorbitant increases in food prices and the expansion of world hunger, together with the danger of nuclear war, pose the urgent need for the international working class to fight, not for war on the side of the either capitalist regime, but for an international socialist revolution to reorganize production on the basis of social need and not private profit as a matter of life and death.

May 1, 2022: For working class unity against imperialist war!

David North, Chairman of the WSWS International Editorial Board, Appeals to Online May Day Rally: ‘The fate of humanity must not be left in the hands of a money-crazed, warmongering ruling class’ .

2022-03-10
Previous Post: Russia’s oldest university to expel students detained during anti-war protests – Kommersant
Next Post: A Russian family flees the country after cops come to the door to ‘collect evidence’ on their anti-war pickets