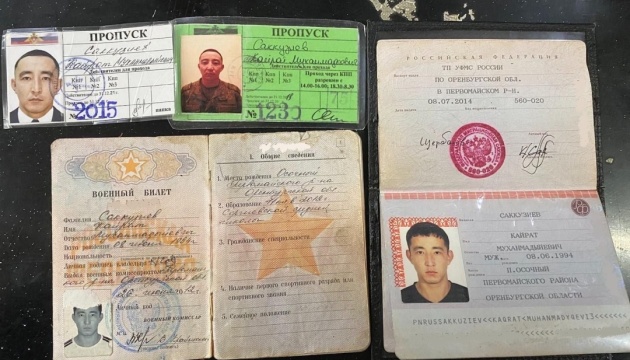 Ukrainian paratroopers destroyed a separate motor rifle brigade of the Armed Forces of the Russian Federation from the city of Tomsk.

The Command of the Assault Troops of the Armed Forces of Ukraine reported this on Facebook, according to Ukrinform.

“We continue to publish material about the destroyed Russian occupiers who, following the criminal orders issued by the leadership of the state and their command, came to Ukraine with the war to kill civilians. So, recently, in the area of heavy fighting, Ukrainian paratroopers defeated and destroyed an armored group of one of the units of the 21st Omsk-Novoburgsk Red Banner Motor Rifle Brigade of the Separate Guards of the Central Armed Forces of the Russian Federation, city of Tomsk,” the report said.

It is worth noting that the divisions of this military unit constantly participated in international exercises, where they won prizes. On this day, during the battle with the Ukrainian soldiers, many “liberators” were burned in the flames of the destroyed combat vehicles. Only some of them have been identified by the available documents.

2022-04-19
Previous Post: Why the winners in Ukraine could be SpaceX, Blue Origin and Exxon
Next Post: 6 dead in fire at Russian Aerospace Defense Research Institute – state media