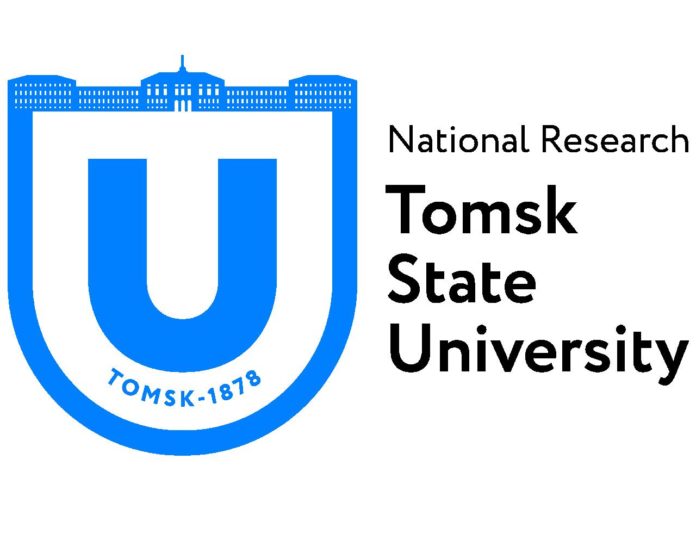 For thirteen years, the World University Ranking by Round University Ranking (RUR) has assessed higher education institutions around the world, with currently 1,300 participants from 85 countries. According to the latest ranking (2022), Tomsk State University has improved its positions and entered the top 100.

“The performance of each university is measured by 20 unique indicators and 4 key areas of university missions: teaching, research, international diversity and financial sustainability,” explains Irina Zholobova, director of the TSU Information Analysis Center. “TSU improved its performance, including but not limited to its financial viability, which allowed us to climb the ranks from 103rd place to 100th, leaving the Golden League behind and entering the Diamond League .”

Tomsk State University has demonstrated stable growth in international and Russian rankings. Previously, TSU participated in the 5-100 program, aimed at boosting the competitiveness of Russian universities, and it is currently a leader in the federal Priority 2030 program.

Since 2014, when TSU became a 5-100 program participant, it has climbed the ranks from #443 to one of the top 100 strongest universities in the world. RUR experts noted the highly professional academic staff and the systemic implementation of new technologies, including e-learning.

2022-05-14
Previous Post: Question of consent in relationships
Next Post: Taki enters the Indian market with the first engaging crypto economy to win