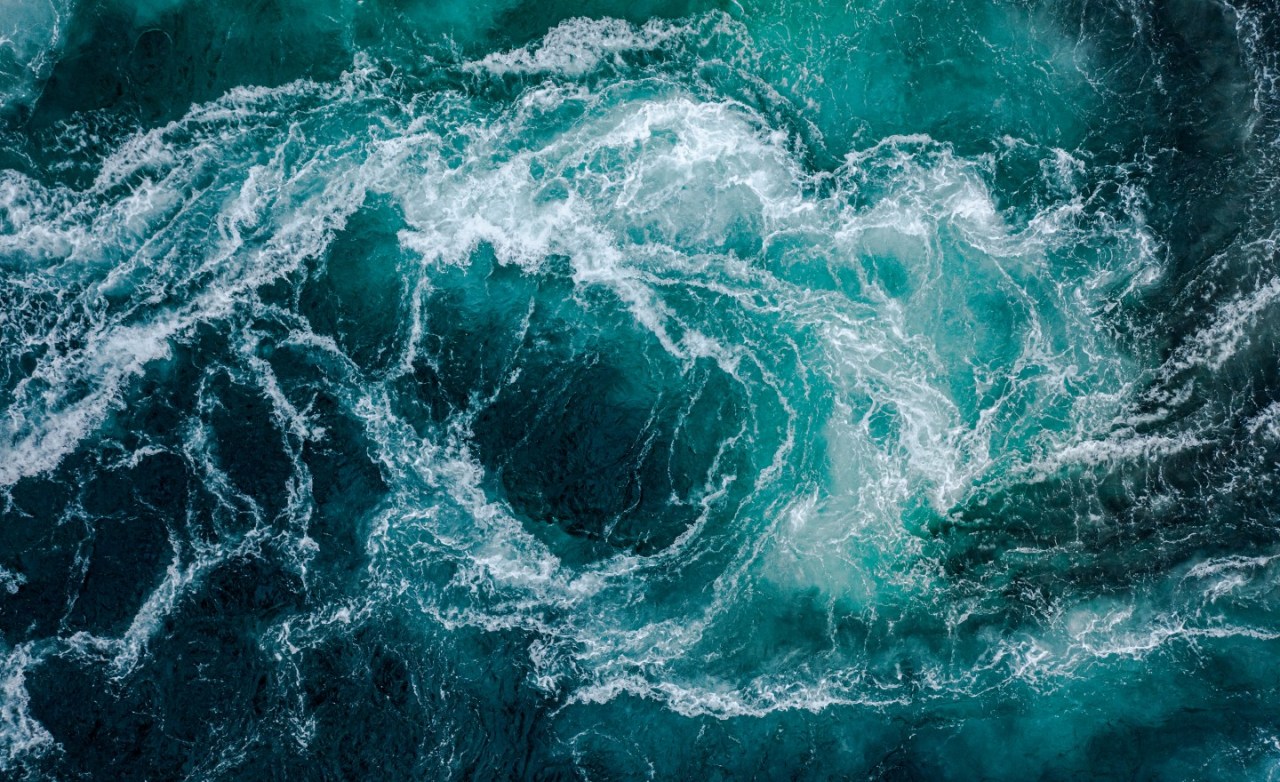 The IPCC’s words matter – and so does the ocean

Words matter. This is why the words that appear in reports published by the Intergovernmental Panel on Climate Change (IPCC) are so carefully discussed and debated. As a result, IPCC reports often seem nuanced or overly cautious. This is why a small section in the current summary of the IPCC Report on Adaptation and Mitigation stands out for its loud and clear warning:

“The cumulative scientific evidence is unequivocal: climate change is a threat to human well-being and planetary health,” the report said. “Any further delay in anticipated concerted global action on adaptation and mitigation will miss a brief and rapidly closing window of opportunity to secure a viable and sustainable future for all.”

Before that window closes, we need to understand the 70% of the planet covered by ocean if we are to mitigate the worst effects of climate change. It will require something that Sethuraman Panchanathan, director of the US government’s National Science Foundation (NSF), describes as a movement”at speed and scale.” The drive to make the ocean more transparent requires a coordinated commitment from academia, industry, government, and the not-for-profit sector to develop new, more comprehensive and less costly observing systems.

It’s not easy and it’s not something we can postpone for the future. The ocean has already absorbed about 90% of the excess heat produced by human activity since the dawn of the industrial age, and we can already see the effects of this excess heat on the life support system of our planet. It is reshaping ecosystems in ways that threaten the ocean’s food web – including the parts that feed humans, as important fisheries decline or shift poleward.

Unable to migrate, the coral reefs that are home to 25% of marine species and the livelihoods of nearly a billion people, are dying at a record rate. Rising ocean heat contributes to the intensification of extreme weather events, even far from shore. It also causes sea levels to rise by melting glaciers and causing seawater to expand, resulting in the loss of natural habitats and infrastructure that protect shorelines and coastal towns that are home to around 40% of the world’s population.

Making the measurements we need to support policy decisions is complicated by the fact that the ocean is difficult to observe and monitor. The ocean is immense in its width and depth and is constantly changing. It is also a physical punishment for the sensitive instruments we use. Also, unlike the atmosphere, the ocean is almost entirely opaque to satellites, which means we have to go over – and into – the ocean to get the information we need.

But where there are difficulties, there are also opportunities.

New tools for observing and monitoring the ocean, such as those developed for the NSF-funded Ocean Observatories Initiative and multi-agency Argo program, could be leveraged to support the blue economy, a fast-growing sector worth an estimated $373 billion and supporting 2.3 million jobs in 2018 in the United States alone. The demand for faster and cheaper ocean observing technologies combined with data from a comprehensive ocean observing system will create new markets, especially in those that quantify risk and uncertainty. Better ocean data would also strengthen national security by supporting the ability of our armed forces to make more informed strategic and tactical decisions on and in the ocean.

Improved monitoring and observation capabilities are essential as we increasingly look to the ocean to help stem rising concentrations of greenhouse gases in the atmosphere with a growing list of opportunities oceanic carbon dioxide removal strategies. Expanding mangroves and seagrass beds, algal cultivation, iron fertilization, as well as storing carbon in the seabed are just some of the ideas that could help reduce our projected impacts on the planet. and to mitigate the disproportionate impact that runaway climate change will have on developing countries. But we must ensure that our attempts to avoid the worst of climate change do not lead to unintended consequences.

Thanks to our growing knowledge of the ocean, we already have a wealth of tools to help us better predict our climate future. Expanding our understanding of the ocean will help refine models and create new information we need to make decisions in this rapidly closing window of opportunity.

Words matter, but so do actions. How we respond to the far-reaching threats posed by climate change will matter, not just to us, but to generations to come on this ocean planet.

Margaret Leinen is director of the Scripps Institution of Oceanography and vice chancellor for marine science and dean of the School of Marine Sciences at the University of California, San Diego.

The Hill has removed its comments section, as there are many other forums for readers to join in the conversation. We invite you to join the discussion on Facebook and Twitter.