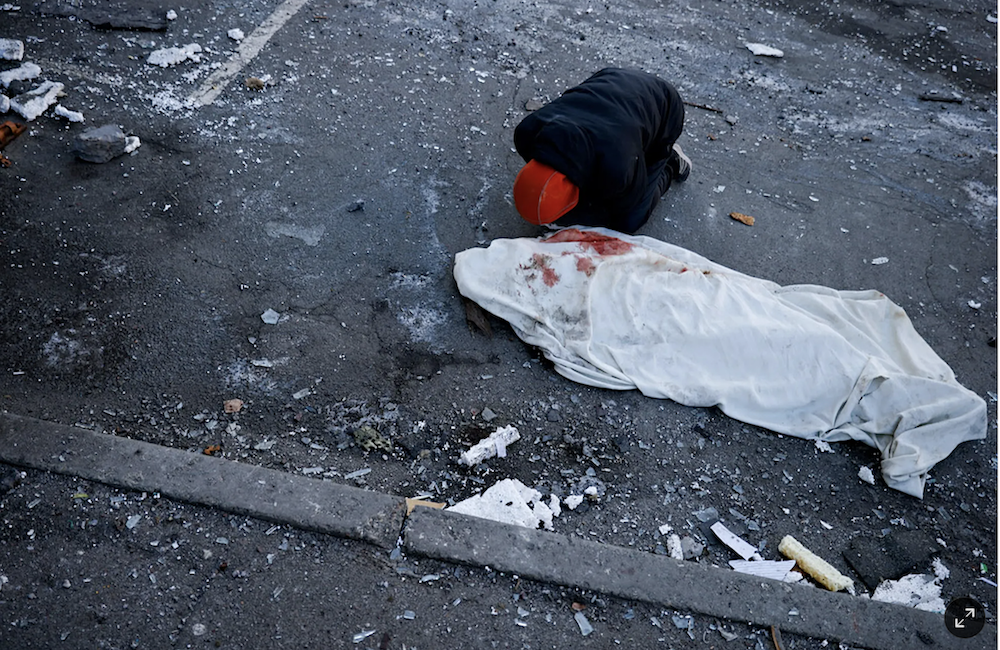 🔘 Journalist and head of the RIA-Melitopol site Svetlana Zalizetskaya, who announced on March 23 that her father had been kidnapped, confirmed her release. According to Zalizetskaya, her father was released after agreeing to release a statement about transferring control of the site to third parties.

🔘 Mayor of Slavutych Yury Fomichev has been released. He spoke with the residents of the city, who came out to rally against the Russian invasion, the Telegram channel “Insider Ukraine” reported. Fomichev confirmed he was in captivity. He told the assembled townspeople that the Russian troops would “circle the town today, visit the police, the military registration and enlistment office, look for weapons, then probably leave, but would leave one of their checkpoints”. The mayor added that Slavutych “remains under the Ukrainian flag, under Ukrainian law” and that the townspeople will not be denied the opportunity to leave.

🔘 Since the start of the war, shelling in Ukraine has hit at least 59 buildings of spiritual significance in at least eight regions. Most of the destroyed churches are Orthodox, the Ukrainian State Service for Ethnopolitics and Freedom of Conscience said.

🔘 In Ukraine, a month after the start of the war, 45% of families are worried about finding enough food. One in five people are looking for different ways to overcome hunger, including reducing portions and the number of meals. Adults refuse to eat to leave more for children

Photo: View of the Ukrainian settlement in the war zone – Real Kyiv

🔘 Hungarian Prime Minister Viktor Orban responded to Ukrainian President Volodymyr Zelensky, who criticized him for refusing to support the idea of ​​an embargo on Russian energy and allowing arms deliveries to Ukraine to pass through the territory Hungarian.

“In the Russian-Ukrainian war, Hungary is on Hungary’s side – it helps those in need, but protects its national interests,” Orban said.

Photo: A gas pipeline was damaged by shelling in Kharkiv – UNIAN 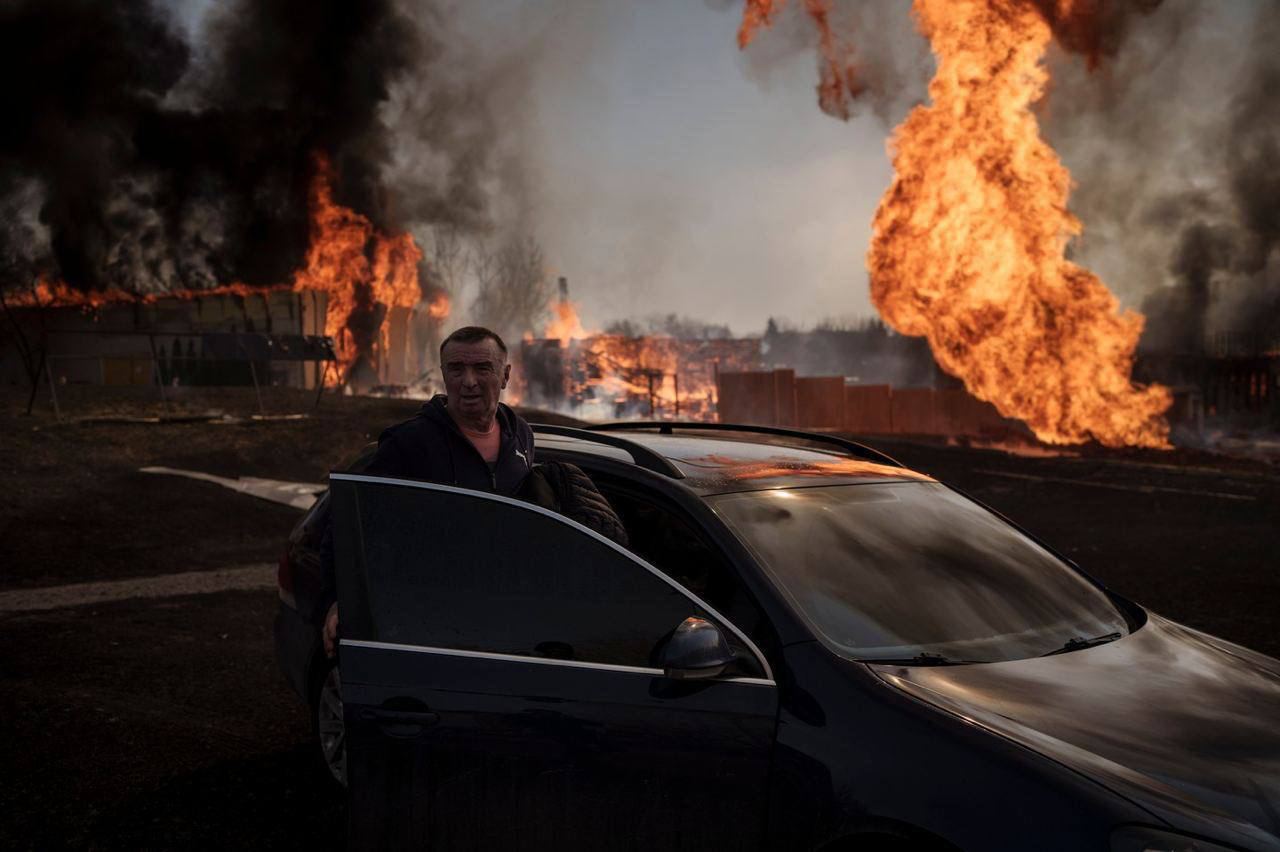 🔘 The Ministry of Education of Transbaikalia opposed the “prayers” in schools, suggested by Vladimir Medinsky, assistant to the President of Russia. “Our educational institutions are secular, and religion is the choice of each person,” said the region’s deputy education minister, Natalia Shibanova. Medinsky has proposed introducing a daily “prayer” in schools on March 24. At the same time, judging by his words, he meant rather an oath of allegiance to the symbols of the state.

🔘 How sanctions will affect the economy in 2022. Forecast by the Institute for Research and Expertise VEB.RF, quoted by RBC. It should be noted that the results of the study coincide with the previously published forecasts of analysts interviewed by the Central Bank:

🔘 The governor of the Tomsk region in Russia has instructed to organize vegetable gardens in rural schools:

“The new is the well-forgotten old. I have a suggestion: the Soviet experience in the development of subsidiary farms, why rural schools do not supply their canteens with potatoes and other vegetables – that’s on the one hand. Getting children used to work, on the other hand, “said the governor during his speech

🔘 60 anti-war criminal cases, 46 defendants in 22 regions of Russia – in just one month since the start of the invasion of Ukraine, 60 criminal cases have been initiated on the territory of the Russian Federation, related to protests against the actions of the Russian authorities and their public criticism.

🔘 The use of the letter Z in the words “Evil” and “Fascism” was seen as discrediting the Russian military, reports OVD-Info. A court in the Sverdlovsk region fined a local resident 30,000 rubles for posting such a message on the Vkontakte social network.

Video: BBC report on Irpin after a month of hostilities – Real Kyiv