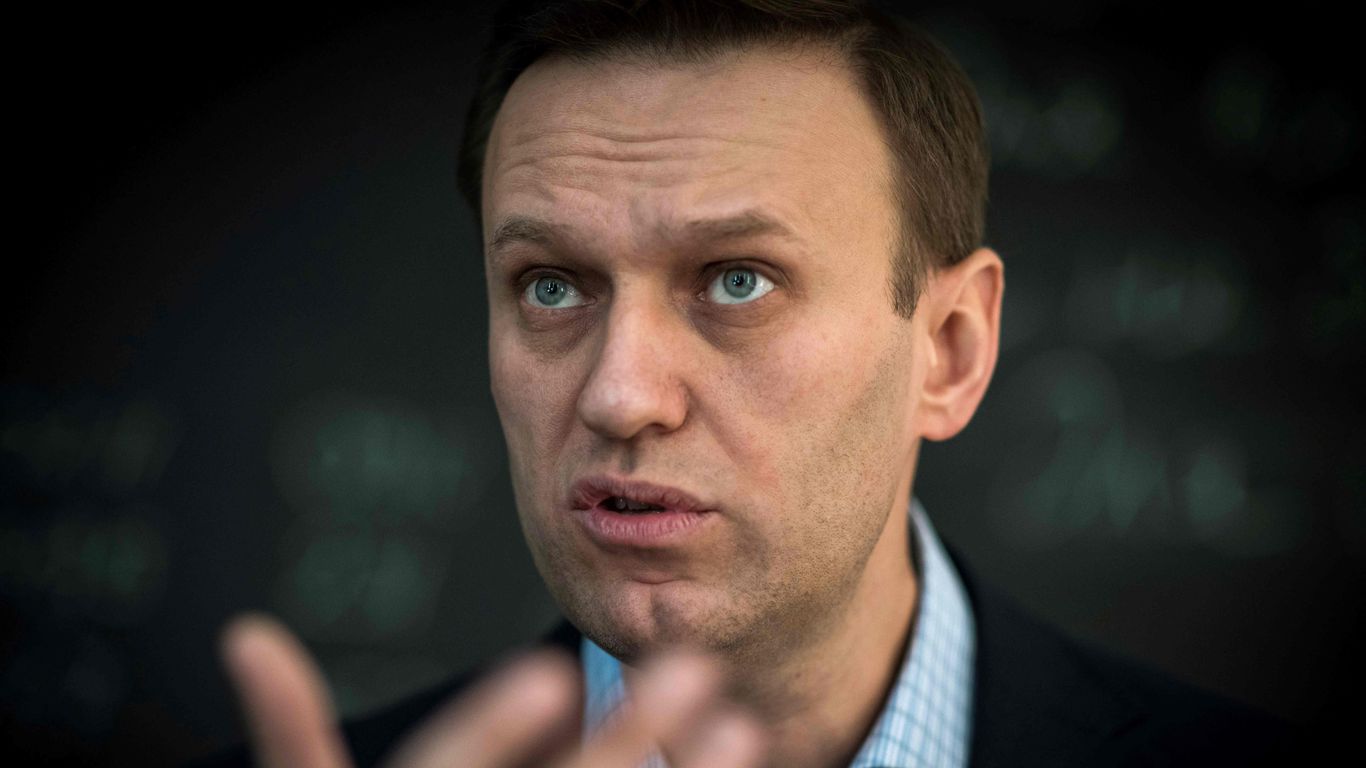 One of the Russian agents who tracked opposition leader Alexei Navalny before his poisoning with the nerve agent Novichok in August was tricked into revealing how the botched operation was carried out in a 49-minute phone call with Navalny himself, CNN and Bellingcat report.

Why is this important: Russian President Vladimir Putin has denied the Kremlin played a role in the poisoning of Navalny, calling the anti-corruption campaigner a pawn of Western intelligence and saying Russian agents ‘probably would have finished the job’ if they were responsible for it.

The big picture: Bellingcat and CNN discovered “big telecommunications and travel data” in a joint investigation published last week which suggests the poisoning “was mandated at the highest levels of the Kremlin”. The call recorded by Navalny appears to be the first direct evidence that the chemical weapons unit being tracked by Bellingcat was in fact involved in the attack.

Details: Navalny, who recovered from poisoning after a long stay in a German hospital, provided audio recordings to CNN and Bellingcat of a call in which he posed as a senior security official in Konstantin Kudryavtsev, a member of a Russian federal security toxin team. Service (FSB).

What they say : “Well, I think it was supposed to happen soon after, maybe even… Or maybe it was calculated that it would fly, because you know, yeah: it takes about three hours to flying is a long flight,” Kudryavtsev replied when asked what was wrong with the operation.

While CNN and Bellingcat found no evidence that Kudryavtsev was in Tomsk for the poisoning, the call suggests he traveled to Omsk, where Navalny was treated, to clean up the evidence.