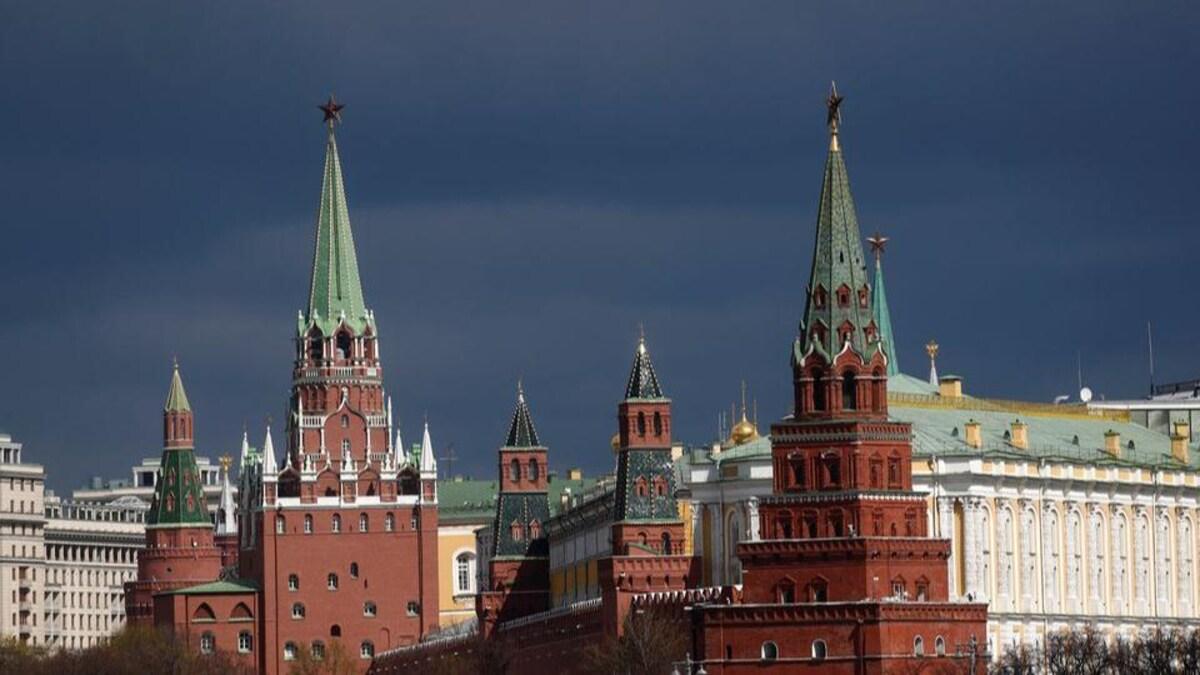 Russian governors resign as country braces for impact of sanctions

Elections are scheduled in all five regions in September.

The Russian economy is expected to contract by 8.8% in 2022, the economy ministry said.