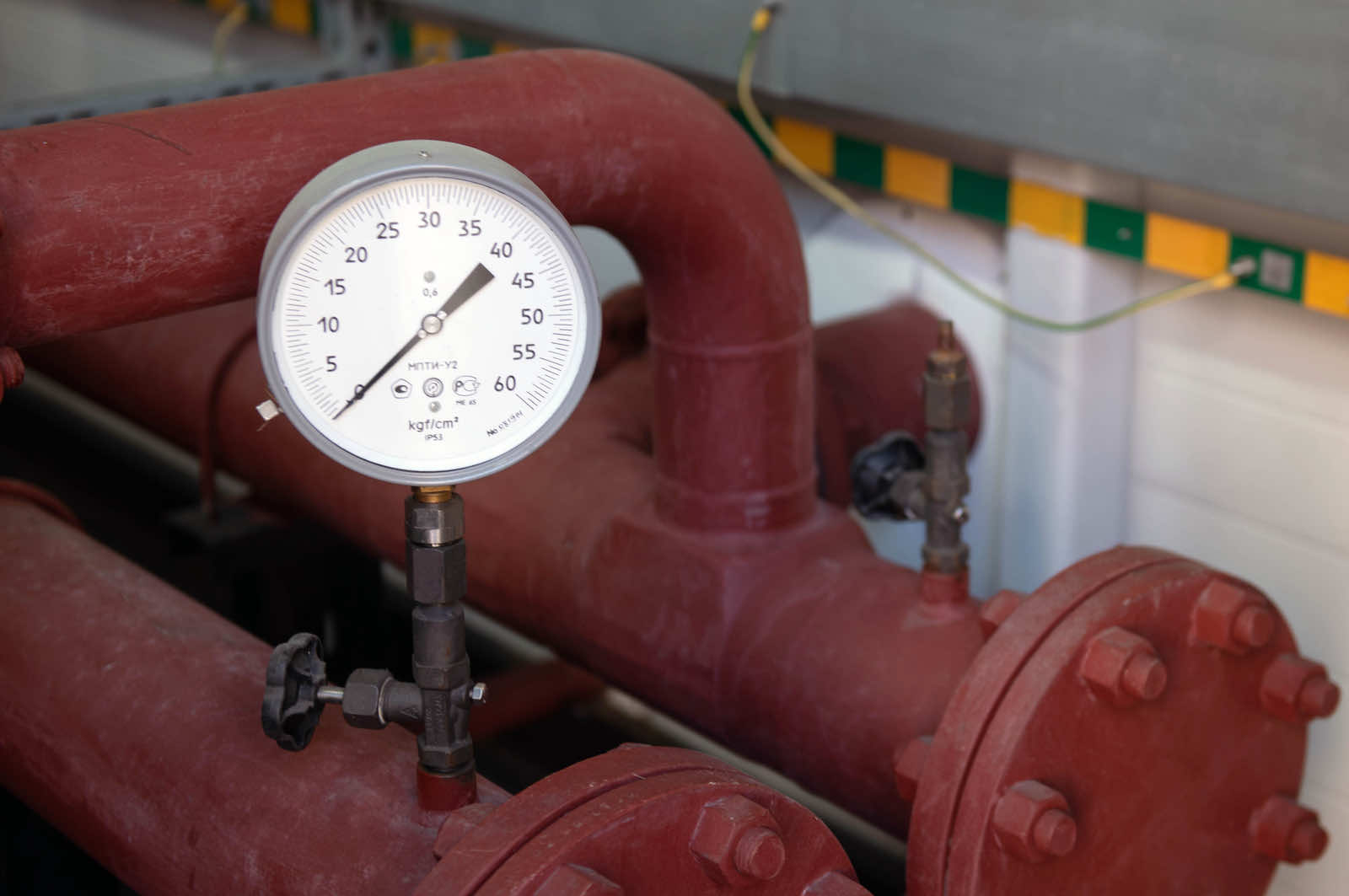 Russia’s largest state-owned banks and energy companies, including Sberbank, VTB, Rosneft and Novatek, have been barred from any new debt financing. A ban on technology transfer for the exploration and production of deep sea, arctic sea and shale oil projects has been imposed on Gazprom, Gazpromneft, Lukoil, Rosneft and Surgutneftegas and their subsidiaries.

In response to Western sanctions, Russia launched an import substitution policy and attempted to diversify into Asia. As part of a recently launched edited book Russia’s energy strategy towards Asia-Pacific: implications for AustraliaI reviewed Russia’s coping strategy to energy-related sanctions and assessed the effectiveness of these measures after seven years.

The effectiveness of sanctions is best measured by their objectives. By design, Western sanctions were not intended to limit the current supply of energy exported from Russia, but were intended to increase the costs for Russia to develop its long-term and technologically challenging projects. The technology-related sanctions targeted unconventional oil projects scheduled for exploration and development in 2030. As expected, the short-term effects of the sanctions were modest. Uncertainty and declining interest from domestic and foreign investors were the main factors that impacted the Russian energy sector in the initial phase. The unexpected fall in oil prices in 2014 had a more devastating impact on Russia’s GDP growth than the effect of sanctions.

Due to the EU Green Deal, oil and gas imports are expected to decline by 50-70% from current levels.

In the medium term, a combination of financial and technological sanctions has started to show cumulative effects and increasing pressure on the energy sector. The sanctions have exacerbated already existing problems – heavy reliance on Western borrowing and advanced technology, and an unfavorable business climate.

The Russian government was quick to introduce concerted measures to mitigate the impact of the sanctions, mainly through currency devaluation, lavish tax breaks and favorable bailouts. Russian energy companies have sought to adapt, resorting to the import substitution policy and turning to Asia. But the adaptation triggered the securing of the economy which was costly.

After seven years, the results of import substitution showed mixed results: some equipment could be supplanted, but reliance on advanced technologies remained high. Progress in import substitution has been slow and hampered by uncompetitive prices and poor quality products. Novatek’s Arctic Cascade technology is a good example. The company has tried to develop its in-house LNG technology to minimize reliance on foreign suppliers. After long delays and technical problems, Novatek replaced him with technology from German Linde AG. Partnership with foreign companies and localization of products have become a new solution. For example, to compensate for the lack of technological expertise, the Zvezda shipyard run by Rosneft, presented as the leader in import substitution, associates with General Electric and Samsung Heavy Industry to fulfill its long list of orders, including LNG carriers, drilling rigs and offshore platforms.

Tapping into Asian capital markets and sourcing Asian technology has become a crucial part of Russia’s strategy to ease sanctions pressure, but far from a panacea. China has taken advantage of Russia’s inability to obtain Western equipment to test and improve its own technology at the expense of Russian manufacturers. Breaking the Western monopoly, Chinese engineering companies supplied 80% of LNG equipment for Novatek’s Yamal LNG. With the help of Chinese offshore platforms, Gazpromneft and Rosneft have made important discoveries off the east coast of Russia in the Sea of ​​Okhotsk and north in the Kara Sea. Suspicious of Washington’s reaction, Japan and South Korea played a limited role.

The pivot to Asian capital markets proved to be an urgent, but costly, alternative. Lukoil CEO Vagit Alekperov gave a appropriate description on Chinese lenders at the time – “These are the most expensive loans in the world. We are not going for such a loan”. Chinese loans are the most expensive in the world and his company will never use them. China’s desire to take advantage of Russia’s isolation came as a shock to Russian businesses in 2014-2016. Companies have adapted to Chinese lending practices (financing is usually tied to the use of Chinese technology and labor), but problems remain. Asian private sector participation without government assurances was far from guaranteed. Novatek struggled to secure external financing from Chinese private banks and was forced to restructure loans worth US$12 billion with the Silk Road Fund, China Development Bank and Export-Import Bank of China.

As the long-term effects of the sanctions loom, another factor is expected to significantly influence the Russian energy sector after 2030: decarbonization. External changes are coming from both West and East and are expected to cloud the outlook for Russia’s energy exports. Due to the EU Green Deal, oil and gas imports are expected to decline by 50-70% from current levels. With the introduction of the carbon border adjustment tax, according to the scenario, Russia would stand lose from 3 to 60 billion US dollars per year, or up to 10% of its total national export earnings.

A pivot to the East would also be problematic, as China, South Korea and Japan have announced their own climate neutrality plans. Responding to changes in the energy landscape, in addition to sanctions pressure, will require substantial structural reforms and diversification of the economy away from hydrocarbons.