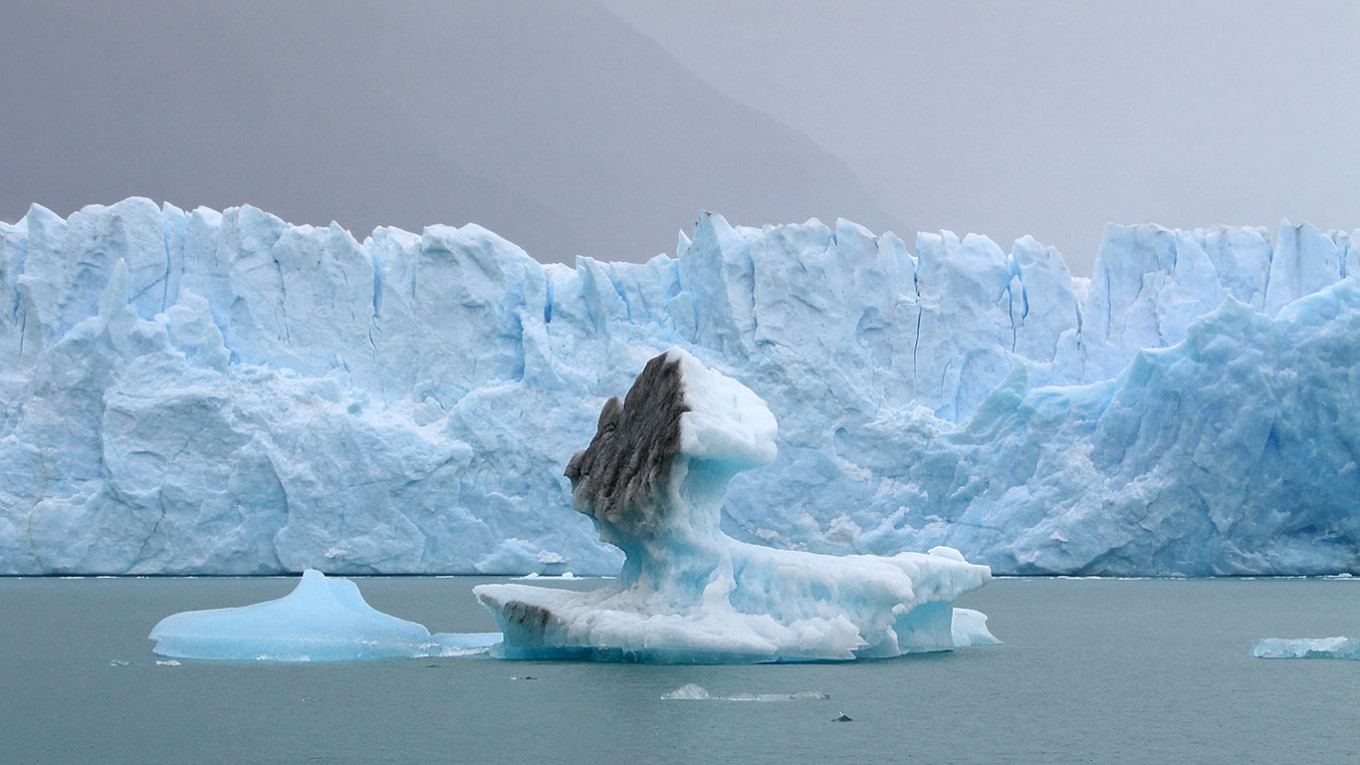 Rapid warming in Russia could release viruses previously unknown to mankind, a Nobel Prize-winning climatologist has warned at an international climate forum in Siberia.

Rae Kwon Chung, a Nobel Peace Prize laureate who also served as the top climate adviser to former UN Secretary-General Ban Ki-Moon, said warming could release viruses that have been dormant for millennia across the vast country’s permafrost layer.

“[For example, coronavirus] is just a virus. But we could see new viruses emerging from melting ice in Siberia and permafrost areas of Canada. We don’t know what viruses this melting ice might awaken,” state news agency TASS said. cited Chung said at a Siberian-focused climate conference in the city of Tomsk on Saturday.

Scientists have Express fear that permafrost, the layer of permanently frozen ground that covers around 65% of Russian territory, is releasing viruses to which modern animal species are not immune.

Viruses could spread faster between reindeer, seals and other Arctic animal species as climate change increases the number of ice-free days in the Arctic, Chung said.

Chung also called for a global transition to renewable energy to alleviate the climate crisis, saying Russia – currently the world’s fourth largest carbon emitter – could play a key role in this process.

“Russia not only has oil and gas, it also has huge export potential for renewable energy and hydrogen,” he said.

At another climate conference in Tomsk this weekend, University of Sheffield professor Terry Callaghan warned that melting permafrost could have devastating geological consequences.

Gallahan and Chung were part of the IPCC research group that received the Nobel Peace Prize in 2007 for their work identifying human-induced climate change as a critical threat to humanity.

“Erosion is progressing due to melting permafrost leading to more landslides. The landscape and vegetation are undergoing a very dynamic change,” Callaghan said.

Indigenous people in these areas are the hardest hit by these changes, Callaghan said, with communities dependent on reindeer herding or fishing being particularly vulnerable.

Although Russian leaders have expressed more concern this year about the climate crisis than in previous years, they plans to increase investment in fossil fuel generation and has yet to present a more ambitious plan to reduce carbon emissions enough to avoid catastrophic warming.