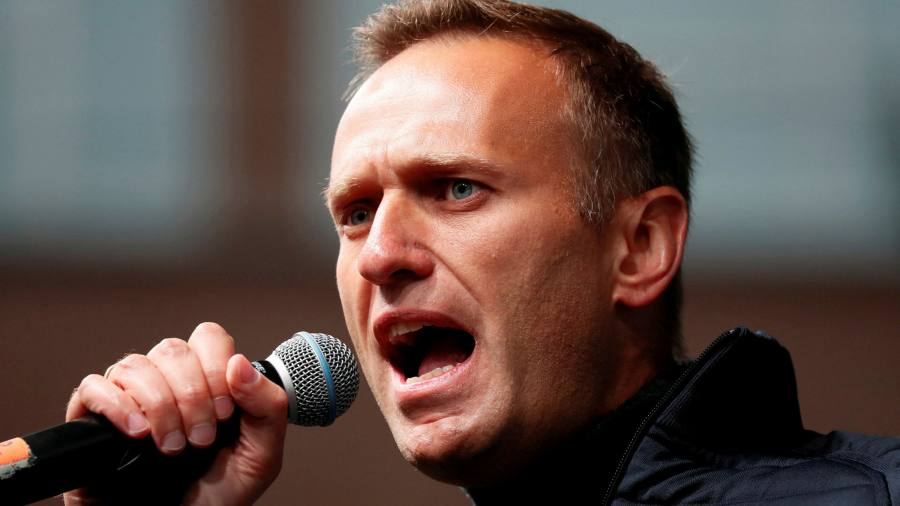 The nerve agent used to poison Alexei Navalny in Siberia last month was found on a water bottle in his hotel room, aides to the Russian opposition leader said on Thursday.

After Mr Navalny quickly fell ill on a flight to Moscow, the anti-corruption activist’s team took a bottle of water he had drunk in the Siberian city of Tomsk and sent to a specialized German military laboratory for a toxicology test, wrote his team on his Instagram account.

Mr Navalny’s team initially suspected he had been poisoned with a cup of tea he drank at the airport and said they only retrieved items from his hotel room as a precaution .

Weeks later, however, German scientists found traces of a novichok nerve agent – the same poisons used against former spy Sergei Skripal in Salisbury – on the bottle. Laboratories in France and Sweden confirmed the diagnosis this week.

The attack on Mr Navalny, Russian President Vladimir Putin’s best-known critic, has heightened tensions between Russia and the West since Mr Navalny lost consciousness after the plane took off from Tomsk on August 20 .

Doctors in the Siberian city of Omsk, where Mr Navalny was hospitalized for two days after the plane’s emergency landing, said they had found no trace of toxic substances and denied his claims family to move him abroad.

After two days, Mr Navalny was airlifted to Charité Hospital in Berlin and spent several weeks in a coma.

Mr Navalny posted a selfie from his hospital bed on Instagram on Tuesday and wrote that he was able to breathe without a ventilator. “It was brilliant, a truly amazing process that many people take for granted. Highly recommended,” he wrote. 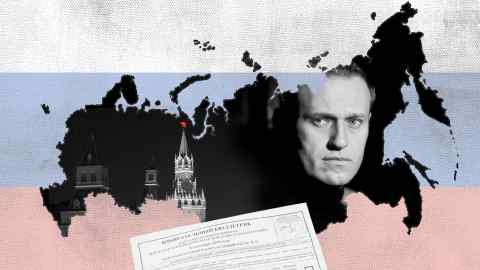 Russian police have yet to open a criminal investigation despite widespread surveillance during Mr Navalny’s trip to Tomsk and footage from hotel security cameras which his aides say could help identify the poisoning suspects.

European Commission President Ursula von der Leyen said on Wednesday the EU would bring forward US-style Magnitsky bills for sanctions against those involved in human rights abuses around the world in response to the poisoning of Mr. Navalny.

“To those who advocate closer ties with Russia, I say that the poisoning of Alexei Navalny with an advanced chemical agent is not an isolated case,” added Ms von der Leyen.

“We saw the pattern in Georgia and Ukraine, in Syria and Salisbury – and in election interference around the world. This model does not change.

Russia claims it destroyed its stockpiles of novichok and hinted that Mr Navalny could have been poisoned by “provocation” after leaving the country.

Viacheslav Volodin, speaker of the lower house of parliament, said this week that Western countries wanted to “stop Russia’s growth through sanctions” and were using Mr Navalny’s poisoning as an excuse.

“What would be the reason for the Russian authorities to poison Alexei Navalny, considering that his real popularity level barely reaches 2%,” the Russian mission to the EU wrote in a statement this week.

Video: Novichok: key facts
2020-09-17
Previous Post: A cup of tea, then cries of agony: how Alexei Navalny fought for his life | Alexei Navalny
Next Post: Navalny’s poisoning frightened Russia. The politicians he nurtured say “it motivated us”.