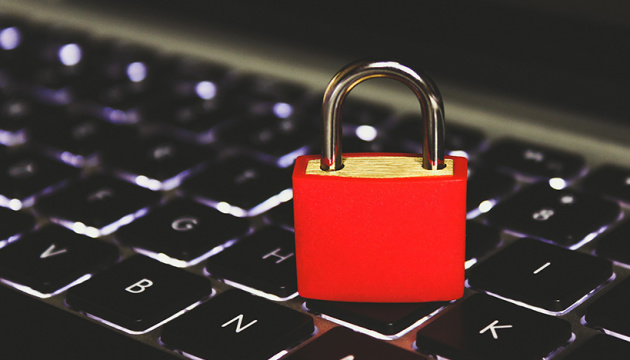 More than 1,500 sites blocked in Russia since the start of the invasion

Since the beginning of the Russian invasion of Ukraine, the Russian agency Roskomnadzor has blocked more than 1,500 sites.

Ukrinform reported this with reference to the calculations of the Roskomsvoboda project.

More than a thousand online resources have been blocked for their coverage of Russian military actions in Ukraine. Previously, the watchdog demanded that Russian media only use “official information from Russian authorities” to report on hostilities in Ukraine. The Russian Prosecutor General’s Office has been the most frequent initiator of this blockage.

A significant number of sites were blocked by the agency’s decision on February 24, the first day of the Russian invasion of Ukraine. In addition to media and social networks, online cinemas and sites with pirated content have been blocked.

Among others, Radio Svoboda, Current Time, Crimea.Realities, Voice of America, New Times, Taiga.info, DOXA, Echo of Moscow, Dozhd and Medusa have been blocked in Russia since February 24, as well as the Russian service of the BBC . , Deutsche Welle and others.

The Dozhd TV channel, Echo of Moscow Radio, the Tomsk-based agency TV2 and Novaya Gazeta decided to end their operations due to strict censorship.