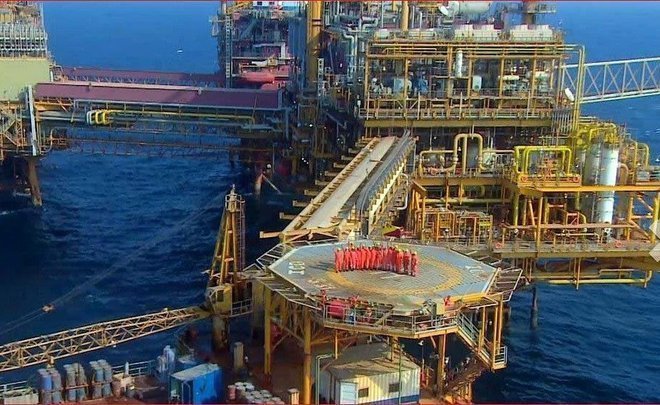 As Realnoe Vremya learned, the Kazan scientific and production enterprise GKS filed a lawsuit against the oil and gas production enterprise Nord Imperial of the Imperial Energy group (part of the company of Indian State ONGC Videsh Limited (OVL)). The amount of claims of the Kazan company is 1.1 billion rubles, the claim was accepted for production by the arbitration court of Tomsk oblast.

Nord Imperial LLC owed this amount to the Kazan company under a contract dated June 13, 2017. In addition to this amount, GKS demands more than 655,000 penalties and interest of 1.7 million rubles.

According to the SPARK-Interfax system, the turnover of Nord Imperial at the end of last year amounted to 4 billion rubles, net profit — 9 billion rubles. The company is part of the Imperial Energy group of companies, which was founded in 2004 and is owned by the Ministry of Petroleum and Natural Gas, Government of India. It also controls the oil and gas production company Alliansneftegaz PLC and service companies — Rus Imperial Group PLC and Imperial Frak Service PLC.

Imperial Energy is a subsidiary of India’s largest oil and gas company Oil and Natural Gas Corporation Limited (ONGC), which has a 20% stake in the Sakhalin-1 PSA project. ONGC was founded by the Indian government in 1956, it owns almost 70% of the shares.

This is not the first dispute with GKS’ Indian partners. Previously, they tried to recover 10.5 million rubles of unjust enrichment and $269,000 from Nord Imperial, as well as interest for the use of other people’s funds from September 25, 2018 to August 23, 2021 in the amount of more than 1.8 million rubles and almost $31,000.

In turn, Nord Imperial filed a counterclaim against the Kazan company. The company is asking for 576.5 thousand rubles in reimbursement of electricity costs and 215.6 thousand rubles in arrears for transportation services. However, the trial was postponed to the end of August.