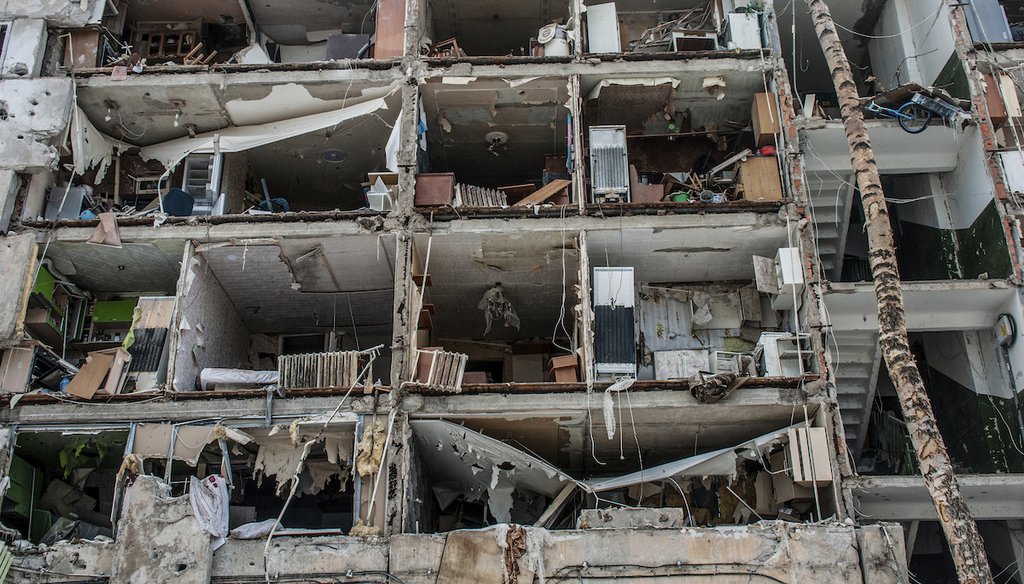 In Russia, the truth about the war against Ukraine is available. The risk comes from sharing it

Russia has brought a new intensity to its crackdown on independent news.

It is now a crime — punishable up to 15 years old in prison — for publishing “false” information about the widespread attack on Ukraine. The government has blocked Facebook, Instagram, Twitter and news sites aimed at Russians, such as Latvia-based Meduza. It is a crime for the average citizen to publicly publish information that contradicts the government line.

In a March 16 At the meeting, Russian President Vladimir Putin spoke of a “necessary self-purification” and called on Russians to reject any dissenting voices.

“The Russian people will always be able to distinguish true patriots from scum and traitors and just spit them out like an insect that accidentally flew into their mouths,” Putin said.

“Within days, Putin went from being the head of an authoritarian state to being a full-fledged dictator,” Rostova said.

Despite the new restrictions, Russians can still access outside information. The risk comes from sharing.

The remaining avenues for news

Russians who want outside information must be adaptable. Facebook is banned, but with software called virtual private networks, users can circumvent the restrictions.

That said, special applications are not essential. Overall the internet still works. Connection speeds could be slower after top internet service provider Cogent abandoned his service in Russia, but Russians can read articles from the BBC, CBS News and other news agencies. They can watch videos on YouTube.

“Despite all the efforts of the Russian authorities to clean up the information space, alternative sources of information still exist in Russia,” said Viktor Muchnik, who ran the independent TV2 news site in Tomsk, Siberia, with his wife Victoria.

We reached Muchnik in Armenia, where he fled after the government closed TV2 March 7.

Many young Russians use the encrypted messaging app Telegram to track Russian-speaking journalists they trust. They can view reports, photos, and videos in the app, or open links they find there.

This video report about the Russian bombing of a theater in Maruiopol was shared on Telegram. (Screenshot)

Telegram’s reach is limited. A Survey 2021 by the Moscow-based Levada Center found that around 16% of Russians use it, although the app’s share is growing rapidly. The messages are secure, but Muchnik warns that even the encrypted service is not entirely risk-free.

“You have to understand that Telegram channels are now being tracked by security forces,” Muchnik said.

Russians know they could be arrested by the police who demand to see their phones.

“In the event that someone is stopped and searched, just having these apps on their phone could be risky,” said Paul Goode, McMillan Professor of Russian Studies at Carleton University in Canada. .

The Russians risk heavy penalties if they are caught sharing prohibited information.

“Russians can be fined and prosecuted for facilitating the spread of ‘fake news’, discrediting the Russian military and supporting international sanctions against Russia,” Goode said. “This includes posts and reposts made on social media, including even posts made by other people on his thread.”

While young Russians get information on the Internet, older Russians watch television.

the Levada Center Survey 2021 found that 86% of people aged 55 and over primarily get their news from television. In adults under 40, the fraction was about half, 45%.

As you might expect, the numbers change for those who rely on the internet for information. A quarter of older people turn to the Internet, compared to 55% of people aged 18 to 39.

The close link between age and the source of information creates a break in worldviews.

“A lot of people still watch television, which is completely state controlled,” said Anton Shirikov, a researcher and Ph.D. candidate at the University of Wisconsin-Madison. “These people tend to be older, come from small towns or villages.”

Television transmits the government’s message. When Putin made false claims about the people of The Donbass facing the genocide in Ukrainian hands; US-backed biological weapons labs in Ukraine; and Russia having “no other option for self-defense”, Russian television reported.

The massive shelling of Ukrainian cities and civilian deaths are minimized. 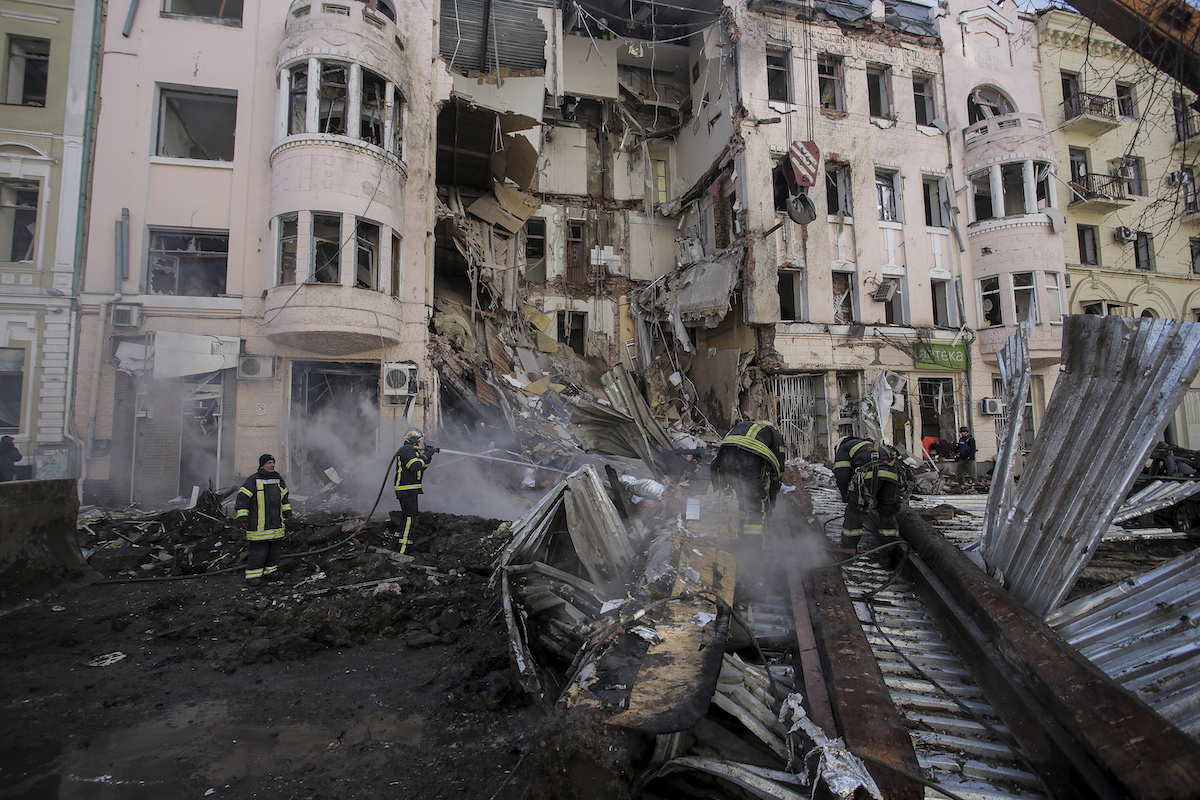 When young Russians show their parents videos of missiles hitting buildings in Ukraine, they face denial. Michnik said it went against the message their parents had been hearing virtually every day for the eight years since Russia annexed Crimea.

Jonathan Becker, a political scientist at Bard College, shared a message he received from a friend in Russia. Friend’s wife installed Telegram on her mother’s phone. The mother is a Putin supporter.

“She still thinks all the videos she watches are of Ukrainians bombing each other,” the email said. “What can we say?”

The Russians we contacted all said that these intergenerational divides are common.

They and other observers have also expressed concern that international efforts to pressure Russia economically could compromise access to outside information. When Visa and Mastercard stopped processing credit cards in Russia, it affected some internet users.

“It’s increasingly difficult for Russians to pay for foreign services like virtual private networks, so it’s conceivable that this escape route could eventually be closed by the impact of international sanctions,” Goode said.

There are also concerns that some of YouTube’s restrictions on advertising revenue in Russia may make it more difficult for independent journalists to fund their work.

Russian journalist Mikhail Fishman was a presenter for the independent TV Rain channel until he left Russia on March 3. He said the unintended ripple effects could become even greater as Russians begin to feel the sting of economic sanctions.

“The more impact the sanctions have, the greater the demand for alternative sources of information,” Fishman said.

RELATED: A conversation with a Russian millennial about how in Russia you can learn a lot but share a little