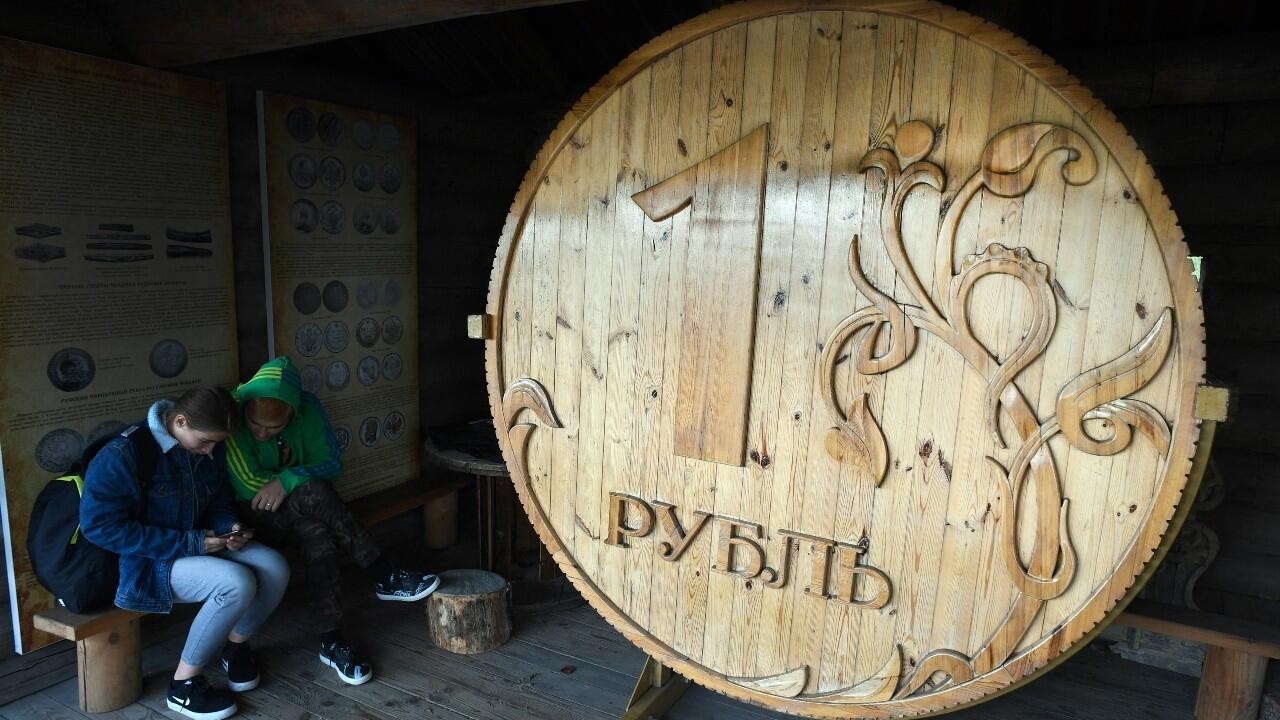 Russian President Vladimir Putin announced on Thursday that all European purchases of Russian gas must be made in rubles from April 1, a request immediately rejected by French and German officials who said they were preparing for a possible halt in Russian supplies. Europe will not be “sung” by Putin, said the German Minister of Economy.

President Vladimir Putin on Thursday warned “unfriendly” countries, including all EU members, that they would be cut off from Russian gas unless they opened a ruble account to pay for deliveries.

“They need to open ruble accounts in Russian banks. It is from these accounts that payments for gas delivered from tomorrow, April 1 will be made,” Putin told a televised government meeting.

“If such payments are not made, we will consider this a breach of obligations on the part of our buyers with all the ensuing consequences,” Putin said.

Germany and France dismissed Vladimir Putin’s demand that foreign buyers of Russian gas pay in rubles as an unacceptable breach of contract, adding that the move amounted to “blackmail”.

German Economy Minister Robert Habeck said Germany was prepared for all scenarios, including a halt to Russian gas flows to Europe. “It is important for us not to give the signal that we will be blackmailed by Putin.”

During a visit to Berlin, Le Maire said the two nations were “preparing” for the possibility “that there will be no more Russian gas”.

While the United States has banned the import of Russian oil and gas, the European Union – which received around 40% of its gas supplies from Russia in 2021 – has kept deliveries from Moscow.

According to the decree, all payments would be handled by Russian bank Gazprom, a subsidiary of state-owned energy giant Gazprom. Buyers will transfer payments to a Gazprombank account in foreign currency, which the bank will then convert into rubles and transfer to the buyer’s ruble account.

Western countries have piled crippling sanctions on Moscow since its invasion of Ukraine, including freezing its $300 billion in foreign currency reserves.

US State Department spokesman Ned Price said Putin’s demand for payment in rubles was a sign of Moscow’s economic and financial “desperation” caused by Western sanctions.

Russia announced on Thursday that it would expand the list of EU officials banned from entering the country because of their “anti-Russian” actions.

“The restrictions apply to the senior management of the European Union, including a number of European commissioners and heads of EU military structures as well as the vast majority of members of the European Parliament promoting anti-political policies. -Russians,” the Russian Foreign Ministry said in a statement. statement.

After the sanctions were introduced, Russia expanded the list of what it calls “unfriendly” countries to include the United States, Australia, Canada, Britain, New Zealand, Japan, South Korea, all EU member states and several others.

Putin’s spokesman Dmitry Peskov said the new payment method would not affect the price of deliveries stipulated in the contracts. “Those who receive Russian gas…they acquire only rubles for the amount of foreign currency stipulated in the gas contract,” he told reporters.

German Chancellor Olaf Scholz said Thursday that Western countries would continue to pay for Russian gas in euros or dollars, as previously stipulated. “We looked at the contracts for the gas deliveries,” Scholz told reporters in Berlin. “They say payments are made in euros, sometimes in dollars…and I made it clear in my conversation with the Russian president that this will remain the case,” he said, referring to a phone call with Putin on Wednesday.

While the EU has refrained from an energy embargo against Russia, the bloc has announced plans to cut imports of Russian gas by two-thirds this year.

Although paying for gas in rubles would allow Russia to support its national currency, it would also deprive Moscow of a source of foreign currency. The Kremlin has also hinted that it may also request ruble payments for other exports.

Russia has already forced its exporters, including Gazprom, to convert 80% of their revenues into rubles.

2022-03-31
Previous Post: Russian-Ukrainian War, Live Updates: News, Photo, Video
Next Post: More than 1,500 sites blocked in Russia since the start of the invasion