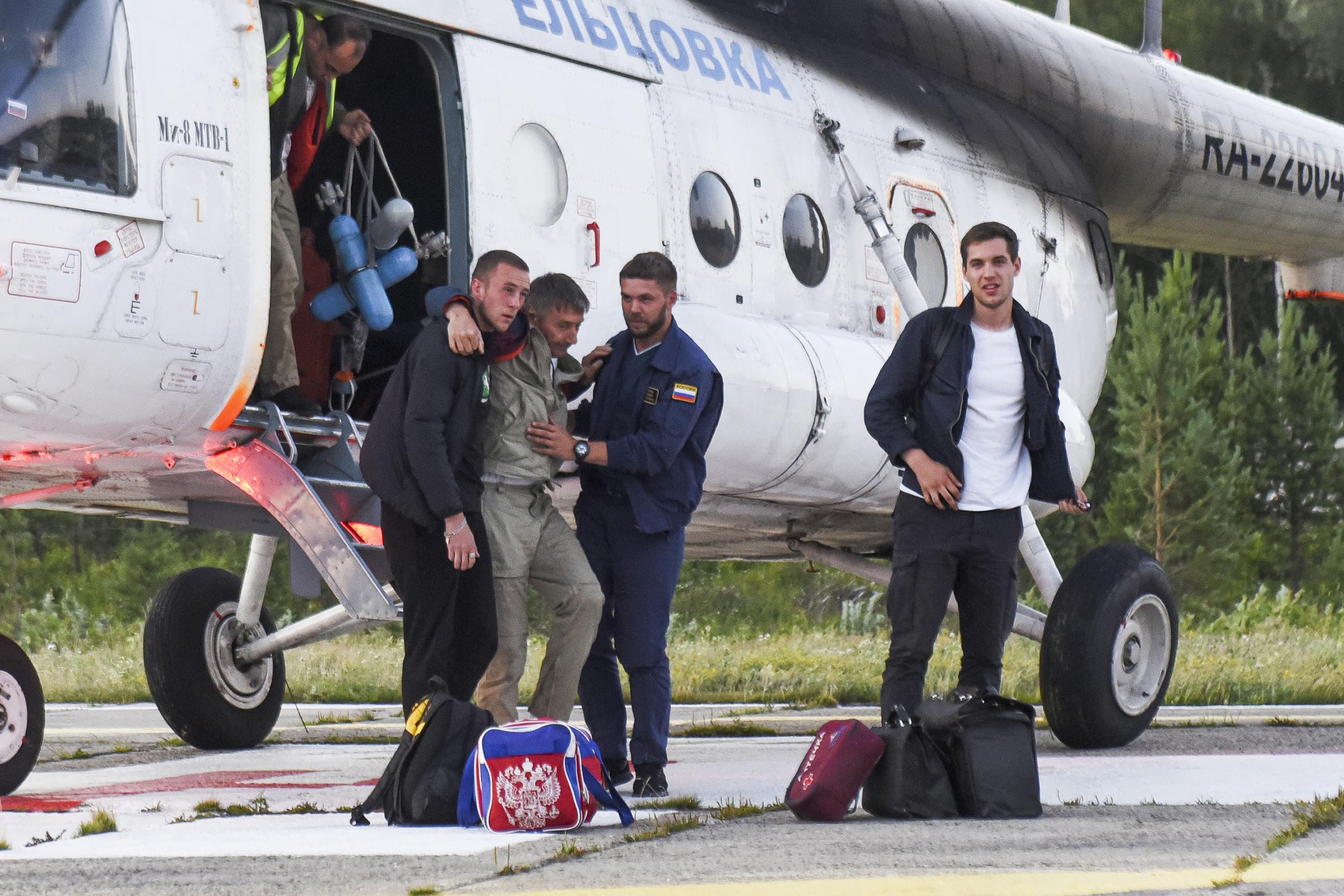 Forced landing for Russian plane as engines fail; all safe

MOSCOW (AP) — A small Russian passenger plane with 18 people on board made an emergency landing in Siberia on Friday after both engines failed, the captain breaking his leg but no one else suffering injuries. serious, authorities said.

Shortly after the An-28 plane went missing in the Tomsk region of Western Siberia, rescue helicopters spotted it in a field. The aircraft landed with its undercarriage extended but then flipped over. A video from the site showed him lying upside down.

A rescue helicopter transported passengers and crew to the city of Tomsk. The captain, Anatoly Prytkov, who had a broken leg, was rescued. The second pilot, Farukh Khasanov, said the crew had to make an emergency landing because the plane’s two engines cut out, Tass news agency reported.

Officials initially said the plane was carrying 17 people and updated the number to 19 before revising it again.

The An-28 is a small Soviet-designed short-range turboprop used by many small carriers across Russia and some other countries. The plane is owned by local airline SiLA and was flying from the town of Kedrovoye to Tomsk.

Authorities have launched an investigation into whether the airline has complied with the regulations.

The flight crew had not reported any problems before the plane disappeared, but the plane’s distress beacon activated during the flight, signaling that the plane had made a forced landing or had gone into overdrive. crushed.

The incident comes 10 days after another Russian plane crashed while preparing to land in bad weather on the Kamchatka Peninsula in Russia’s Far East, killing all 28 people on board. The investigation into the crash of this An-26 plane is ongoing.

2021-07-16
Previous Post: RUSSIA Siberia is on fire
Next Post: Passengers survive after the disappearance of the Antonov An-28