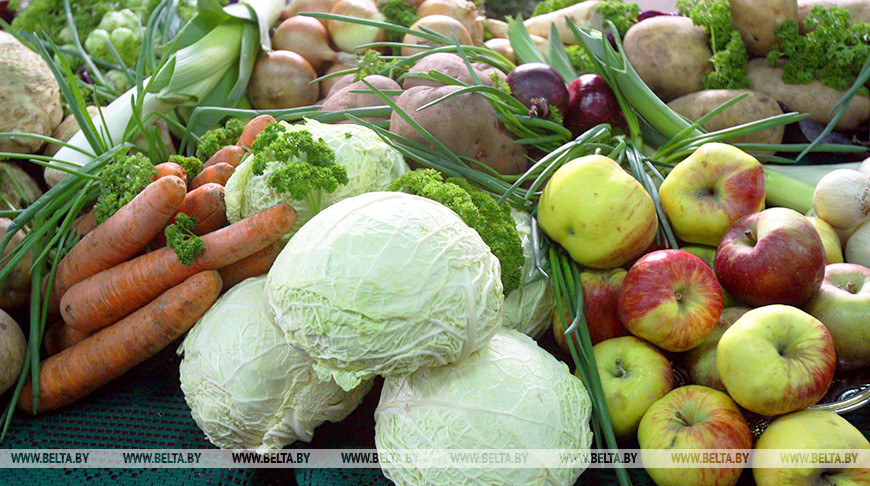 MINSK, May 20 (BelTA) — Food security is an important element of economic security and a key factor in maintaining the sovereignty of CIS countries, Belarusian Prime Minister Roman Golovchenko said during an online meeting of the Council of Heads of Government of the CIS on May 20. , learned BelTA.

“We view the following as priority tasks for the near future and points for future growth. First of all, it seems important to continue systematic joint work on the implementation of the action plan to implement the first stage of the CIS economic development strategy for the period up to 2030. We adjust it taking into account current realities,” said Roman Golovchenko. 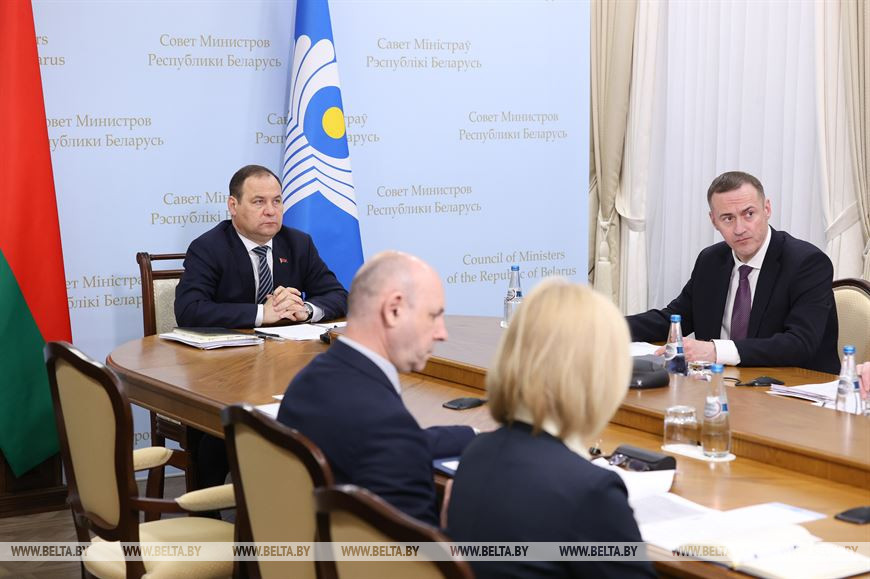 In its own words, there is a need to address existing trade barriers and restrictions within the CIS Free Trade Zone for Goods. “The current situation forces us to rethink many approaches to regulating foreign trade and to seek additional reserves to avoid shortages of priority goods. At the same time, we believe it is of crucial importance to speed up the preparation of an agreement on free trade in services and investments with a view to signing it at the autumn meeting of the Council of CIS heads of government in Nur-Sultan,” the Prime Minister said.

According to Roman Golovchenko, food security is an important element of economic security and a key factor in maintaining the sovereignty of the CIS countries. “At the end of January 2022, the Executive Committee of the IEC launched an appeal to the governments of the countries, asking them to send proposals to the draft strategy for the development and interaction of the food systems of our States. I believe that the Adoption and implementation of this strategy will contribute to the sustainable development of national food production, prevent internal and external threats to food security and contribute to ensuring strategic stocks of high quality food products,” said the Head of Government. . 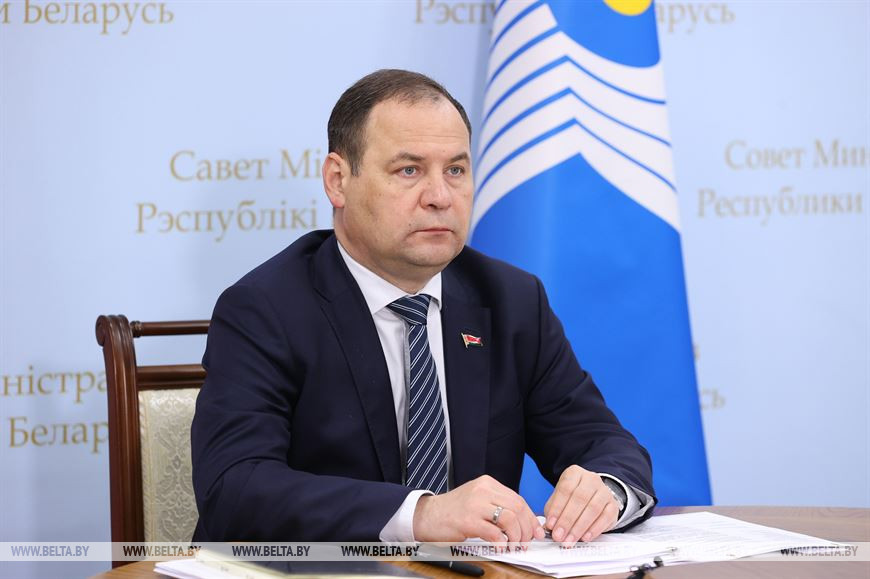 The Prime Minister recalled that on April 8, 2022, the European Union closed its borders to vehicles registered in Belarus and Russia. Exceptions apply to the transport of certain types of products only. “In this regard, we are reorienting our freight flows. I consider it necessary to maximize the potential of the CIS internal transport market. There are reservations here. Within the EAEU, we have adopted a program of progressive liberalization of the transport of goods by cabotage. I believe that in the CIS we also need to take steps to improve transport corridors, create modern conditions for the movement of goods between CIS member states, remove restrictions on the movement of people and all types of transportation,” he said.