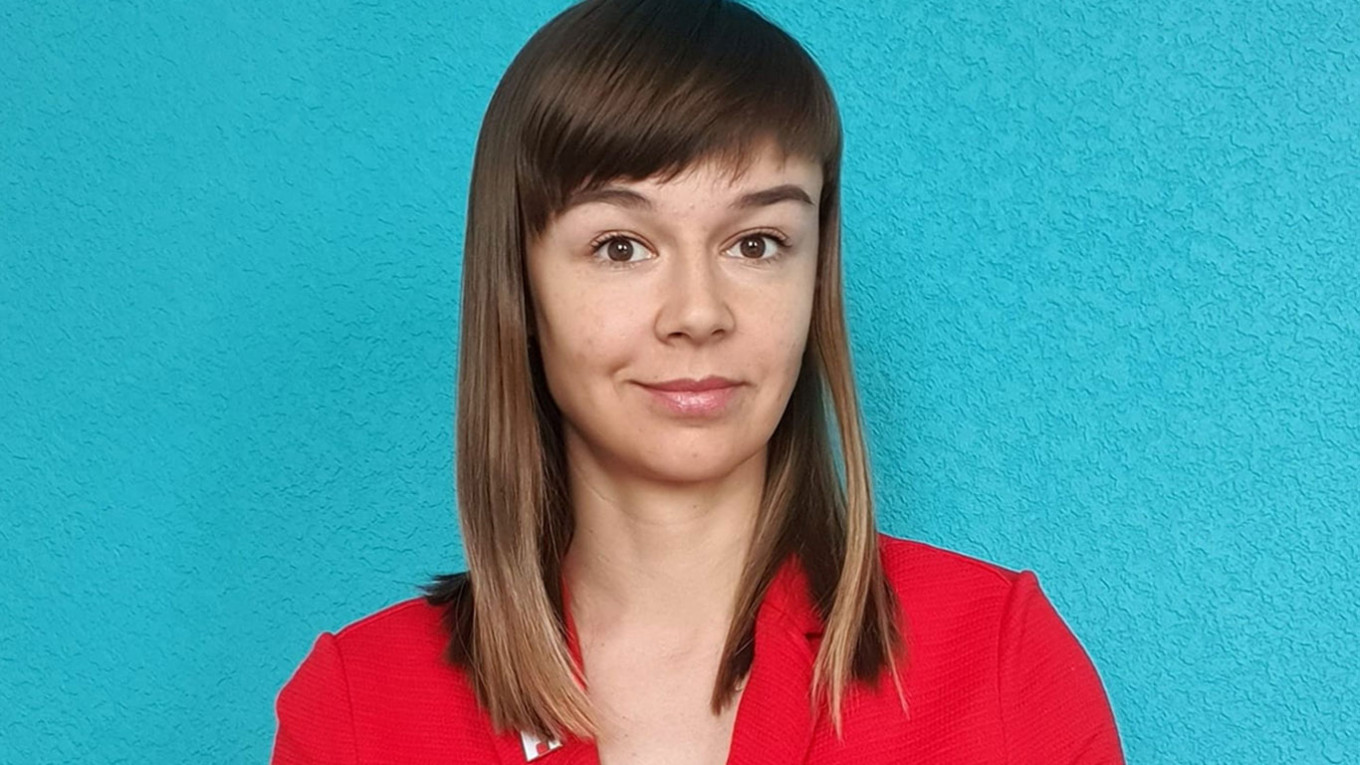 At least five former network coordinators of jailed Kremlin critic Alexei Navalny have been arrested across the country for organizing an extremist group, media reported on Tuesday.

The raids and arrests in the cities of Tomsk and Irkutsk come a month after a court in central Russia jailed another former Navalny coordinator who faces up to 10 years in prison if convicted retroactively for creating an “extremist” group.

Fadeyeva faces up to 12 years in prison if convicted.

In Irkutsk, the authorities arrested the former regional head of Navalny, Zakhar Sarapulov.

Conflicting reports suggest investigators suspect Sarapulov of also organizing an extremist group or being part of an NGO that ‘undermines the identity and rights of citizens’, according to the independent broadcaster Dojd.

Navalny’s associates were still checking whether Vadim Ostanin, the former head of Navalny’s campaign office in Barnaul, had been arrested after law enforcement raided his mother’s home.

Navalny’s senior aide Leonid Volkov, who lives in exile, noted on social media that Fadeyeva and Sarapulov had declined offers to leave Russia at a time when at least a third of Navalny’s team went into exile. Volkov said Fadeyeva refused the offer despite fears of arrest due to her status as a city deputy, while Sarapulov cited her career as a journalist.

“We have every reason to believe that this is a new round of repression for ‘extremism’, presented retroactively for the absolutely legal and public activities of Navalny’s headquarters in 2017-21,” wrote Volkov on Telegram.

“Ksenia Fadeyeva and Zakhar Sarapulov are the best people in Russia, they are true patriots and worthy citizens,” he added.

A Moscow court blacklisted Navalny’s political and activist networks as ‘extremists’ in June and law enforcement authorities have since opened criminal ‘extremism’ charges that target the opposition figure and its allies.

In February, Navalny was sentenced to 2.5 years in prison for a parole violation in an old fraud case he calls politically motivated after surviving nerve agent poisoning he blames on the Kremlin.

His arrest on his return to Russia after recovering in Germany helped spark nationwide protests where thousands of people were detained.

Critics call the arrests, along with the “extremist” and “foreign agent” designations following the widespread rallies, part of a broad Kremlin crackdown on dissenting voices.

2021-12-29
Previous Post: Russia has two allies of opposition leader Navalny
Next Post: Turning to nuclear amid a raging energy crisis