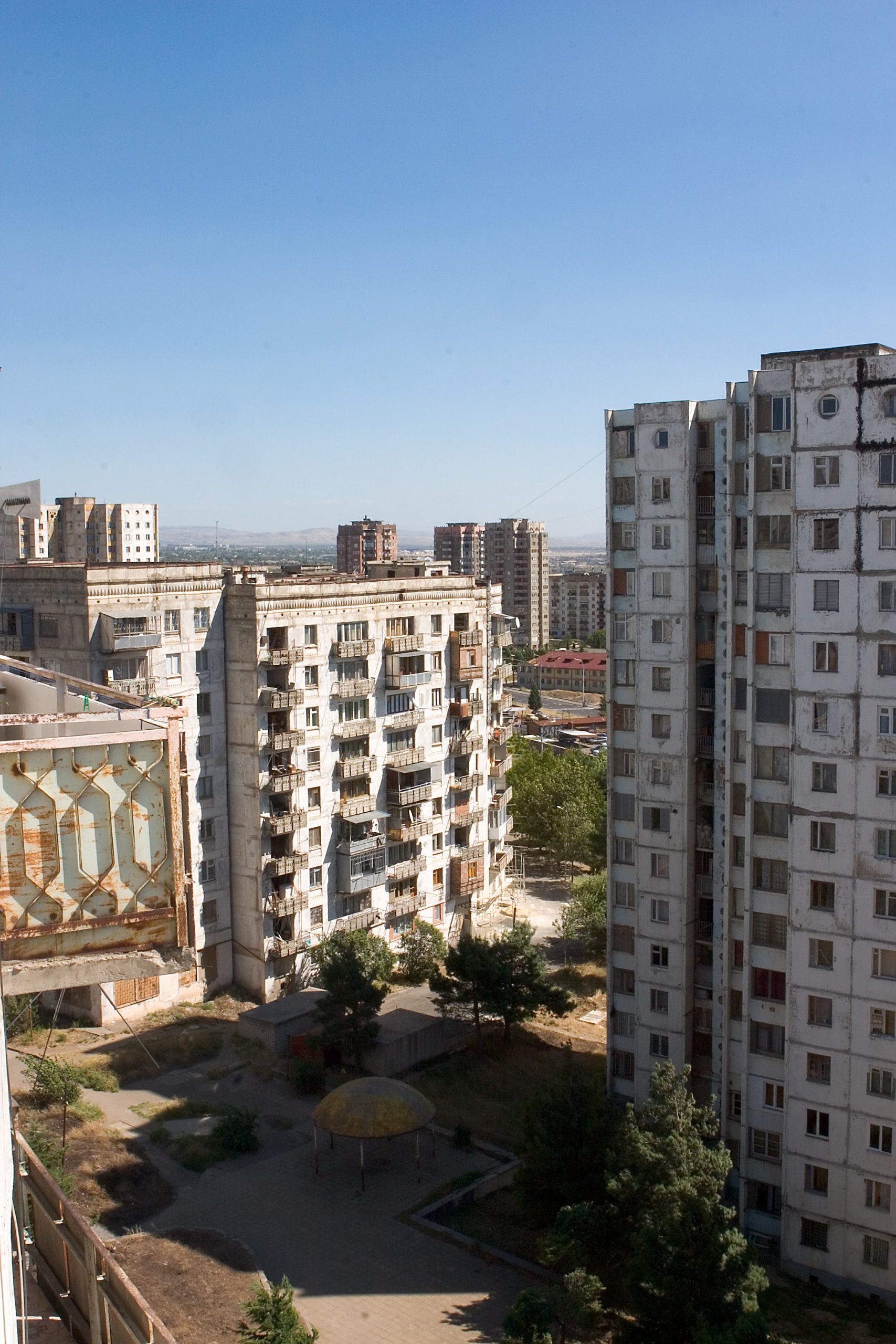 Last year, as lockdowns sabotaged those arrangements, some found they could still travel to Ukraine. A Ukrainian student wrote for the Palatinate last year and was struck by the distinct and strong national feeling there.

They finished the dispatch: “So even though my Russian skills seem a bit lost and my bed looks ridiculous, I can’t wait for this fortuitous Ukrainian adventure to surprise me again.”

Now, as every region of Ukraine faces intense bombardment from Russian forces and war has been unleashed on the European continent, those who have traveled to Russia to learn the language abroad are doing faced with a completely different surprise.

Durham told these students they were free to leave without harming their accreditation and has since strongly advised them to leave. But with the airspace closed and no official evacuation plan, the students are staying put.

Two of these students said Palatinate what life is like now that the country they live in has invaded its neighbor.

“February 23 marks the annual holiday to celebrate Defender of the Fatherland Day in Russia: a day to remember the victims of war. Not 10 hours later, Russian tanks entered Ukraine and the war had returned to Europe.

“We cannot discuss politics with ease at a state-funded university in Russia, but the stark contrast between the celebrations of the 23rd and the grief of the 24th says more than any words.

“Despite limited open discourse regarding developments in Ukraine, the atmosphere has changed significantly among students. Those ready to pass judgment seem disturbed by the events of the previous days and fear for their friends and family in Ukraine. People here don’t seem to support the war.

“As international students in Russia, we have truly recognized our privilege of not being caught in a war zone, but some of the repercussions have raised concerns. Living in a country at war constantly torments our minds, and focusing on studies can be quite a struggle.

“The advice is constantly changing and the looming threat of economic sanctions has become the main topic of conversation for many. Daily life in Russia has not changed. We still get up every morning, attend class, and try to relax with others in the evenings, but there is a distinct sense of distraction.

“After almost two years of the perils of online education, my classmates and I were very excited to have what originally seemed like a promising semester abroad and the disappointment of encountering even more difficulties. is immeasurable.

“Students here expect more guidance from the Foreign Ministry and the university, but in general hope that we will have the opportunity to stay in Russia as long as possible.”

“I was walking around ‘Camp Garden’, a memorial park that descends into the Tom River at the southern end of Tomsk’s Lenin Prospekt. Two immovable monuments flank the entrance to the snow-covered central boulevard: “1941” and “1945” inscribed in marble.

“A rustle in the snow and you would see an imposing statue, raised on a mound of steps; a soldier holding out his rifle, accompanied by a woman in a shawl raising her open hand to the sky.

“It is the memorial to the boys (for most of them were our age) who walked through the fields they once sowed and played, which are now mixed with Russian soil; but who will never be forgotten for a seemingly futile sacrifice in the face of pure evil.

“How many Ukrainians will meet the same fate, for the same reason? How many more children’s cries do we have to hear before we understand? How many other teenagers should expect to fall early?

“How many more fathers and sons must they see, standing alone after the last rumble of the last train, before realizing that the Russian army is inflicting on their brothers the same suffering they suffered together? These are the questions that race through my mind.

“One evening we were drinking at the Tomsk brewery. A group of Russians approached us and offered us a bottle of vodka. They took our hands and shouted “we all want peace, not war!” The whole world thinks the Russians are bad, that we are the enemy… we respect everyone. We are against the war, the Ukrainians are our brothers!

“About an hour later they left, passing the motley assortment of those who had been out smoking. One of them raised his fist, smiled at us, and disappeared into the darkness.

*Not the real names of the students

2022-02-26
Previous Post: A Matter of Perspective: A Ukrainian in America
Next Post: Durham students in Russia ordered to leave – Palatinate