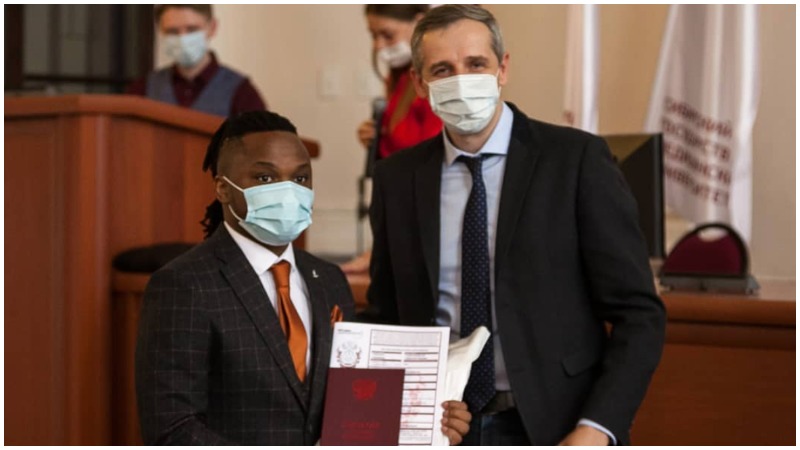 In an exclusive interview with LINE BLOWOlewuezi revealed that few Nigerians and Africans come to this part of Russia from elsewhere, preferring the western part of the country.

Dr. Olewuezi’s journey to Russia began in Nigeria at the Air Force Comprehensive School in Enugu.

After twice passing the United Tertiary Matriculation Examination organized by the Joint Admission Matriculation Board and scoring 247 and 260 respectively, without gaining admission to a Nigerian university, he decided to aim abroad.

He said that with the help of his mother, he was able to achieve his dreams. 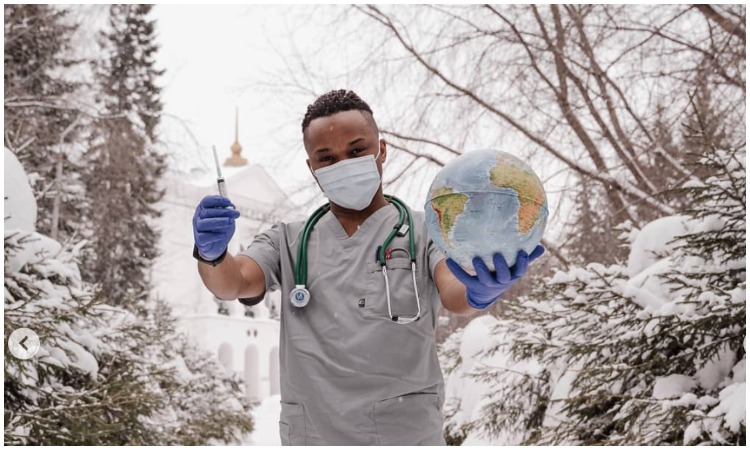 Dr Olewuezi says he has his sister to thank for her wise thought and decision to buy him a winter jacket as he entered the country at the start of winter, which can be quite extreme in the country.

To be the first Nigerian at Tomsk University 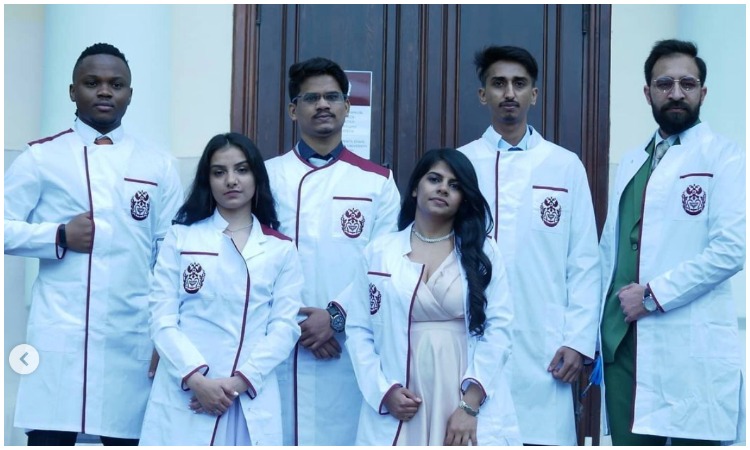 He said, “Yes, I am. In fact, many Africans did not pass through this city 6-10 years ago and most African/Nigerian students preferred to study in the western part of Russia. 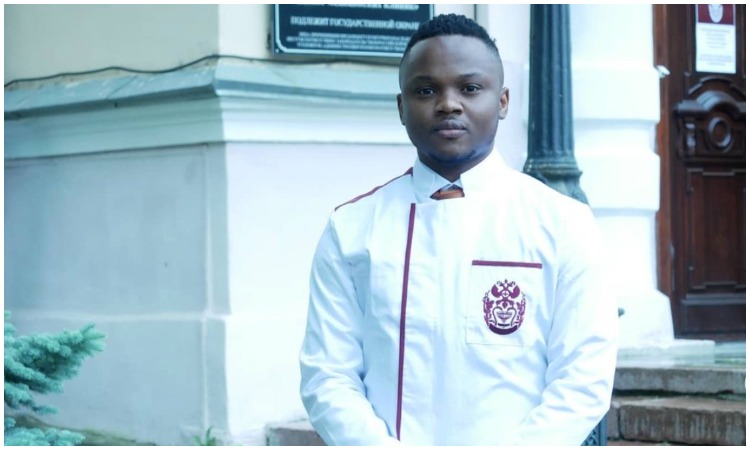 Not only is Dr. Olewuezi the first Nigerian at the Siberian State Medical University in Tomsk, but he also got top marks from the university. 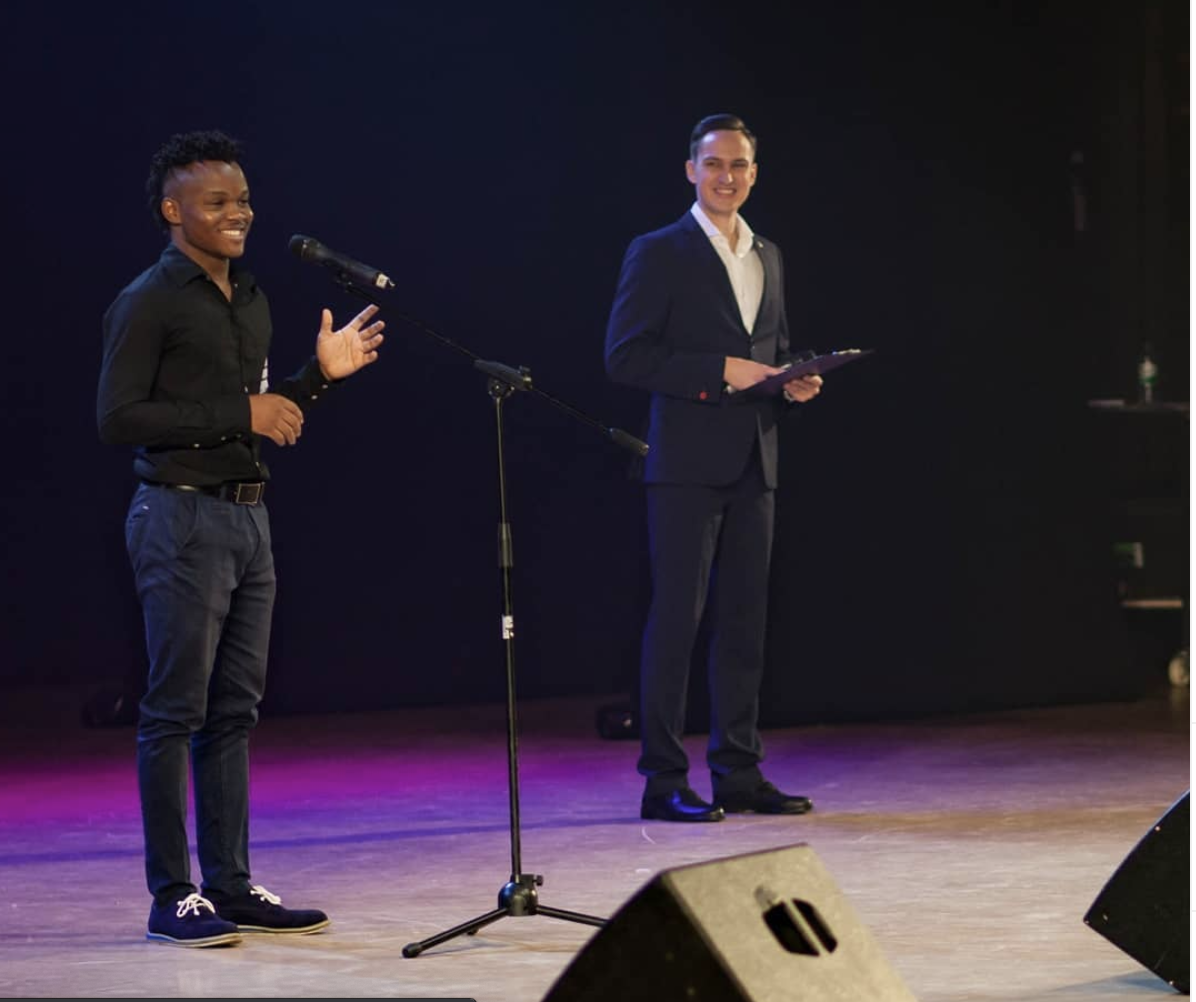 In one of his Instagram posts, Dr Olewuezi revealed that medicine was not his original career but the profession chose him.

Asked about this position, he said: “I was in a technical/scientific class at the air force comprehensive school, but I realized later that engineering was not for me. (I wasn’t really into math and extra math) so when it came time to fill out my JAMB form, I decided to go for human anatomy.

“I asked my mother for advice, and she told me why not go to medicine, that I shouldn’t be afraid of anything. But I was afraid of the competition. And since then, I’ve been thinking about becoming an oncologist. So, in a way, medicine chose me.

Emphasizing that the city of Tomsk is a city for students, the new doctor claims that the city is “a really friendly city for local and international students.

“My experience was quite memorable. I made some good friends, especially with locals and I think the nicest people on earth are Russian grandparents😊.

“I have also had pleasant and less pleasant experiences during my clinical practice. The food here is quite different from ours, but there are ingredients to prepare “Naija jollof”.

Thanking his mother, who is now retired, for her success, Dr Olewuezi, who is the last of three children, said his mother understood the importance of education and was ready to go the extra mile to educate her children. .

He said: “My older brother is an urban planner and planner with a doctorate and my sister is a civil engineer with a master’s degree in education. My family is not rich, so you can understand how much my mother had to work to allow me to go to medical school. My mother is my success story. She is now retired. (sic)

All rights reserved. This material and any other digital content on this website may not be reproduced, published, broadcast, rewritten or redistributed in whole or in part without the prior express written permission of PUNCH.