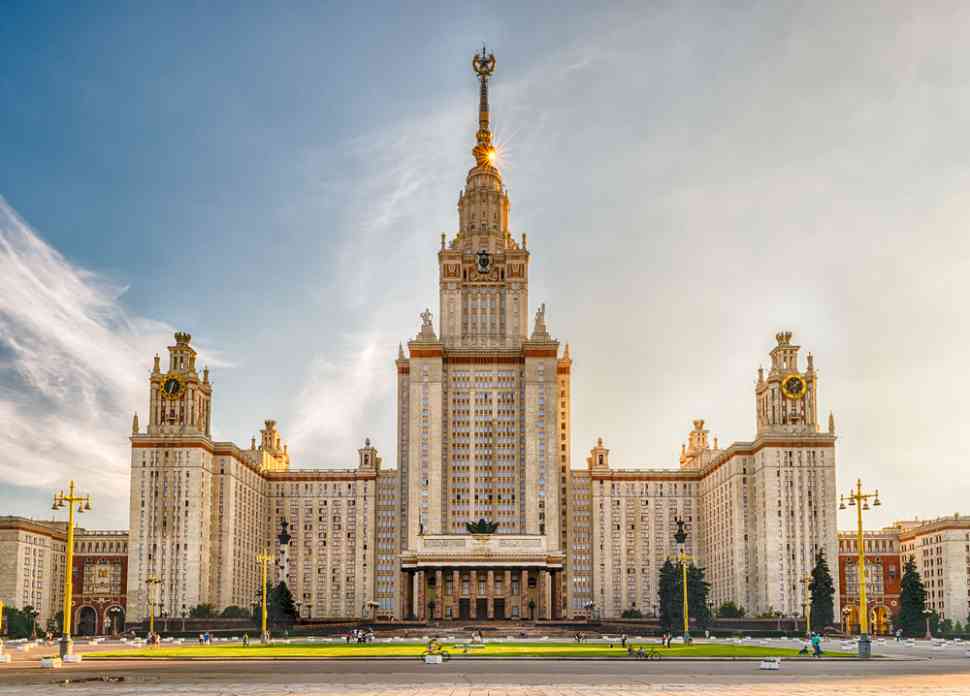 Follow the latest news live on CEOWORLD magazine and get news updates from the United States and around the world. The opinions expressed are those of the author and not necessarily those of CEOWORLD magazine.